Sanjiv Bajaj Takes Over As CII President For 2022-23 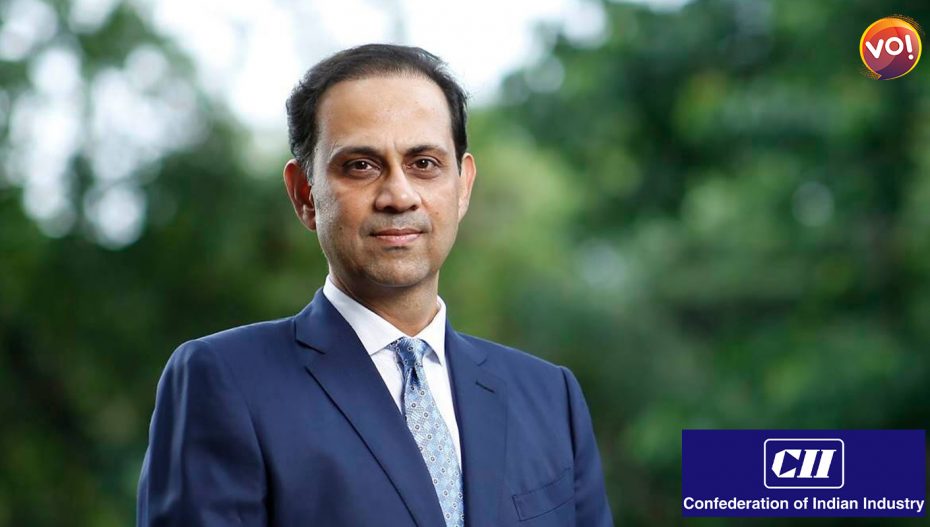 Sanjiv Bajaj has been engaged with CII for many years at the state, regional and national level. He was the President-Designate for 2021-22 and the Chairman of the western region during 2019-20. He has led CII National Committees on Insurance and Pensions and CII Taskforce on Fintech. Sanjiv is an alumnus of the Harvard Business School, USA. He is also a member of the board of Indian School of Business (ISB) and member of the International Advisory Board (IAB), Allianz SE, the International Technology Advisory Panel (ITAP) of Monetary Authority of Singapore (MAS) and Regional Stewardship Board for India and South Asia 2019-2020 of the World Economic Forum. He has several awards to his credit including AIMA’s Managing India Award’s Entrepreneur of the year 2019, ET’s Business Leader of the year 2018, Financial Express’ Best Banker of the year 2017-18, Ernst & Young’s Entrepreneur of the year in 2017 and Transformational Leader award at the 5th Asia Business Responsibility Summit in 2017. He is also a recipient of the Business World’s Most Valuable CEOs in India for 2015 and 2016.

Pawan Munjal, the President Designate for 2022-‘23 has been closely associated with CII for almost three decades. He was the Chairman of CII northern region during 1996-97. Munjal has led several CII national committees on sports, environment besides technology and innovation. Under his leadership, Hero MotoCorp emerged as the world’s top two-wheeler company in 2001 and has retained this position for 21 consecutive years. Pawan is also a sports enthusiast. Hero MotoCorp is one of the largest corporate promoters of multiple sporting disciplines around the globe. He has got several awards including AIMA JRD Tata Corporate Leadership Award, 2021-22, Hockey India, FIH President’s Award 2021, CNB Visioner of the Year 2021 and Business Leader of the Year at the Economic Times Awards for Corporate Excellence 2021.

R Dinesh who has taken over as Vice President, has been associated with CII for more than 20 years. He was the Chairman of CII southern region during 2018-19 and held several positions in CII as Chairman of national committees on logistics and CII family business network.  He has won many awards including, ‘Icon of the Year’ from ICT Academy of Tamil Nadu for the year 2018, ‘Entrepreneur of the Year’ award for ‘Services’ category by Ernst & Young in 2017. He is also the recipient of TiECON’s ‘Next Gen Entrepreneur of the year 2014’ award and ‘Emerging Entrepreneur’ award by CII in 2010.