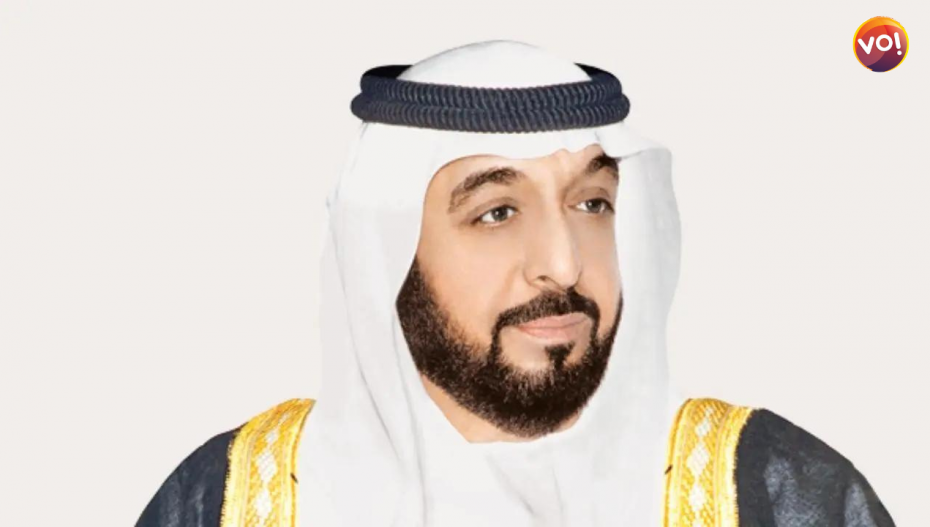 Sheikh Khalifa bin Zayed Al Nahyan, President and ruler of Abu Dhabi in the United Arab Emirates (UAE), died on Friday, according to local authorities. He was 73 years old.

“The Ministry of Presidential Affairs condoles the people of the UAE, the Arab and Islamic nations, and the globe on the death of His Highness Sheikh Khalifa bin Zayed Al Nahyan, President of the UAE,” the government announced in an official statement.

The Ministry of Presidential Affairs declared 40 days of mourning with flags at half-mast from Friday, and work suspended in the public and private sector for the first three days.

Sheikh Khalifa has been the President of the UAE and Ruler of Abu Dhabi since November 3, 2004. One of the richest monarchs in the world, he succeeded his father, Sheikh Zayed bin Sultan Al Nahyan, who was the UAE’s first President from the country’s inception in 1971 until his death on November 2, 2004.

Born in 1948, Sheikh Khalifa was the second president of the United Arab Emirates and the 16th ruler of Abu Dhabi, the UAE’s capital city. From late 80s, he also served as chairman of the Supreme Petroleum Council.

Khalifa was the chairman of the Abu Dhabi Investment Authority, which controlled USD 875 billion in assets, the biggest amount managed by a nation’s head of state anywhere in the world.

After Abu Dhabi paid Dubai USD 10 billion to help pay off its debts, the world’s tallest man-made structure, formerly known as Burj Dubai, was renamed Burj Khalifa in his honour on January 4, 2010.
In 2018, Forbes included Khalifa to its list of the World’s Most Powerful People.
U.S. President Joe Biden paid tribute to Sheikh Khalifa, saying he “was a true partner and friend of the United States.’’

India has declared one-day national mourning tomorrow as a mark of respect to the departed leader. The National Flag will be flown at half-mast on the day of mourning throughout India on all buildings where it is flown regularly and there will no official entertainment on the day, the Ministry of External Affairs said late on Thursday evening.

The President of India Ram Nath Kovind and Prime Minister Narendra Modi led the nation in condoling the demise of the long- time President of UAE. The Prime Minister tweeted, ‘’I am deeply saddened to know about the passing away of HH Sheikh Khalifa bin Zayed. He was a great statesman and visionary leader under whom India-UAE relations prospered. The heartfelt condolences of the people of India are with the people of UAE. May his soul rest in peace.’’

Congress leader Rahul Gandhi took to Twitter to convey heartfelt condolences to the family of Sheikh Khalifa bin Zayed Al-Nahyan and to the people of United Arab Emirates. “ He will be fondly remembered as a visionary leader who brough rapid development to the UAE,” said Rahul in his tweet.

Read Also : Intas Pharmaceuticals to Get Investment from Abu Dhabi

Sanjiv Bajaj Takes Over As CII President For 2022-23