As Covid Cases In Gujarat Are Surging; We Talked To Pharmacists To Understand What People Are Buying 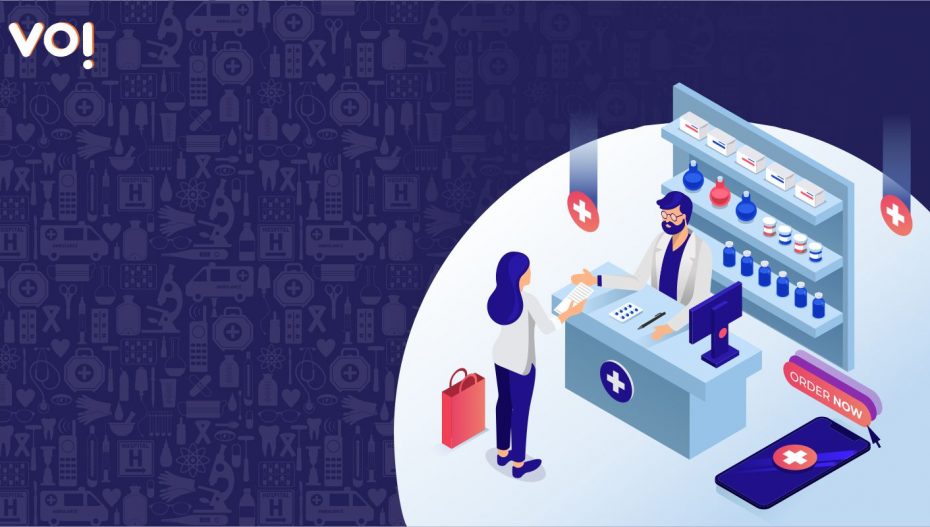 The demand for medicines, masks, sanitisers, and home testing COVID kits has increased manifold in Gujarat which is reporting ten thousand plus corona cases for the past few days.

Team VOI talked to top medical stores of Ahmedabad to compare the demand for such products in the third wave of the pandemic with that in the second wave.

Dashrathbhai Patel of Deepak Medical Store told VOI, “For many days now, we are seeing a large number of persons buying COVID related medicines. There has been a 50 per cent increase in sales of Azithromycin, vitamin C-D and Dolo but we are relieved that this third wave is not as severe as the other two waves.”

He added that they are selling around 400 to 500 masks daily after cases started increasing.  In the second wave, they were selling around 50 bottles of sanitizers but now the demand is around 10 to 15 small bottles per day.

Rachit Soni of Paras Healthcare reported similar findings. He said that the chemists are noticing a 70 per cent hike in the demand for fever medicine Dolo and other vitamin supplements. He said that due to an increase in awareness, the virus doesn’t seem to be as severe as was in the second wave.  Till now, we are not seeing any demand of Fabiflu and other medicines prescribed in severe cases.’’

Rachit Soni mentioned that there has been a huge demand for home testing covid kits which were not available in the second wave.

Yogeshbhai Patel, owner of Bharat Medical Store told VOI,” Demand for home testing kits has surged massively. After the second wave, there was a massive decrease in demand for fever-related medicines but as people let their guard down, demand for medicines has started increasing.  “It is a big relief however that people have started using N-95 masks instead of cloth masks which are more reliable. Previously, we were selling five-litre cans of hand sanitizers but now people are buying small bottles. The demand for Ayurvedic products is negligible.’’

Yogeshbhai Patel said that unlike the second wave when drug stores were flooded with daily inquiries about oxygen bottles and hospital beds, inquiries of such nature have stopped in the third wave.