IFFI Jury Calls Out The Kashmir Files For Peddling Propaganda 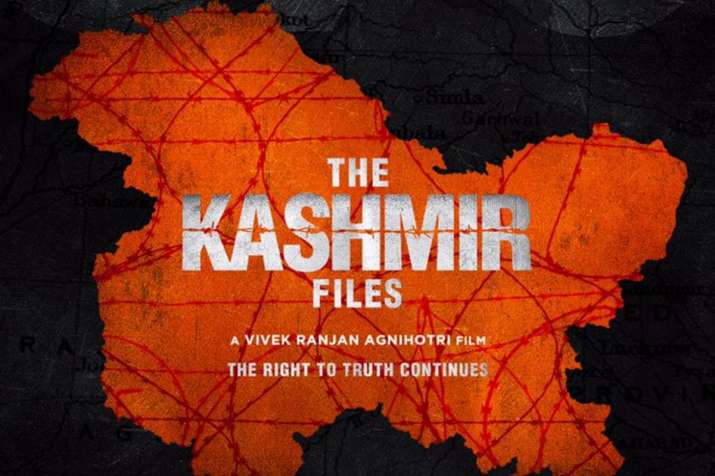 Calling out the controversial film, The Kashmir Files, as “propaganda” and “vulgar”, Israeli filmmaker and a jury chief at the International Film Festival of India (IFFI), Nadav Lapid, said he was “shocked” and “disturbed” by its inclusion in the competitive section.

Sharing the jury report during the closing ceremony of the 53rd edition of IFFI in Goa, Lapid said, “Usually, I don’t read from paper. This time, I want to be precise. I want to thank the director and head of the programming of the festival for its cinematic richness, the diversity and complexity…There were 15 films in the international competition — the front window of the festival. Fourteen out of them had the cinematic qualities…and evoked vivid discussions. We were, all of us, disturbed and shocked by the 15th film, The Kashmir Files. That felt to us like a propaganda, vulgar movie, inappropriate for an artistic competitive section of such a prestigious film festival.”

Lapid was the jury chairman of the International Competition section of IFFI. Lapid delivered his remarks before a number of dignitaries, including Union I&B Minister Anurag Thakur, as well as prominent actors such as Asha Parekh, Akshay Kumar, Ayushmann Khurrana and Rana Daggubati. The much-awarded Tel Aviv-born Lapid made his directorial debut in 2011.

Released on March 11 this year, “The Kashmir Files”, directed by Vivek Agnihotri, ran to packed halls. The film is based on the “exodus and killings” of Kashmiri Pandits in the Valley in the 1990s and was endorsed by a number of Union Ministers and granted tax-free status in most of the BJP-ruled states. At the time, Prime Minister Narendra Modi said that the movie had rattled the “entire ecosystem” that claims to be the torchbearer of freedom of expression but does not want the truth to be told.

But critics of the film said it presented a one-sided narrative of events and raised concerns over communal polarisation.

Also Read: Around 3k Ultra-Lavish Apartments In Ahmedabad In Near Future