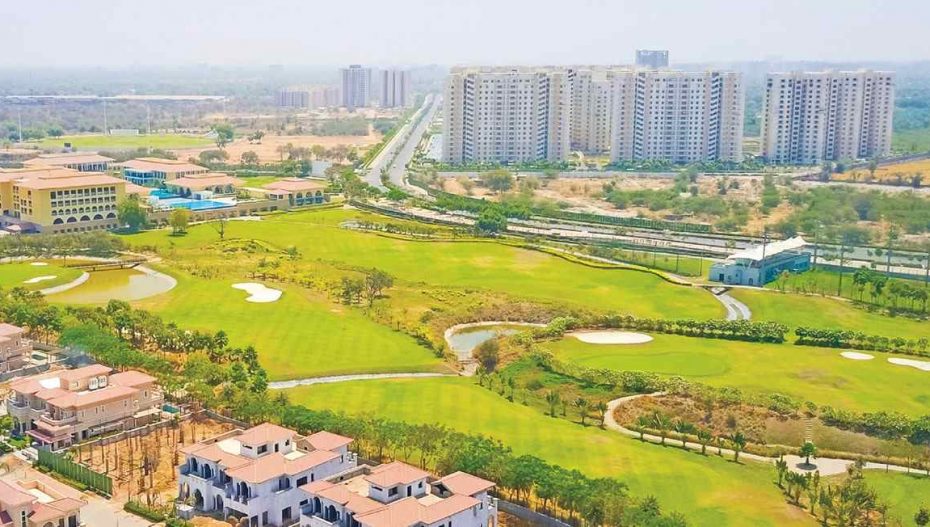 Ahmedabad has been the biggest loser in forest cover measures among the megacities of India.

The report says that there have been major changes in forest cover in the megacities, the highest forest cover increases have been in Hyderabad and Delhi – 48.8 sq km and 19.91 sq km respectively. The decrease has been marked in Ahmedabad and Bengaluru at 8.55 sq km and 4.98 sq km respectively. The way the city has been expanding and construction activities are increasing, plantation drive initiated by the municipal corporation may have gone in for an urban plantation drive which also included mission million-plus trees that have remained on papers only.