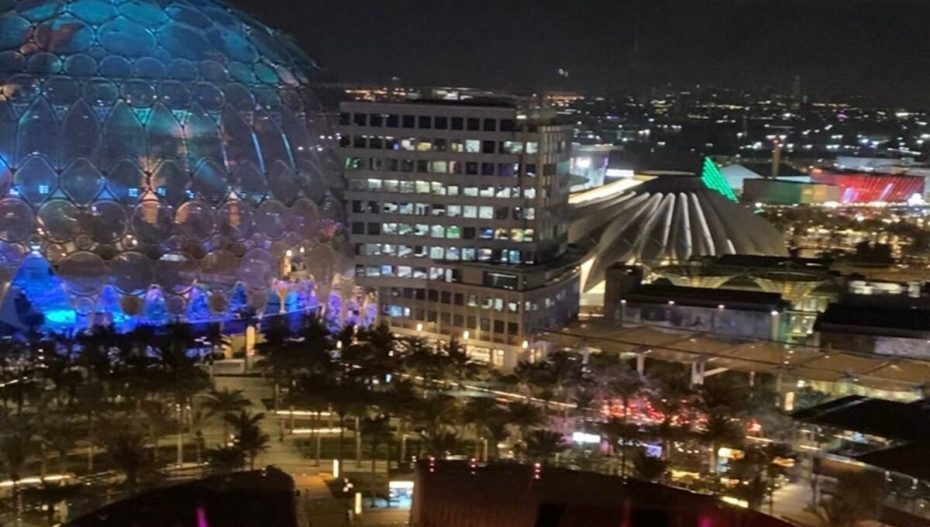 The India Pavilion at the Dubai Expo has crossed two lakh footfall, the government informed on Friday. It has become on of the most visited pavilions. Along with other states, the state of Gujarat has also organized events at the India Pavilion where the Chief Minister of Gujarat, Bhupendra Patel virtually showcased the the pharma sector of the state and it’s plans for sustainable development.

The commerce ministry informed that the India pavilion has been showing various sector and state-specific sections to discuss India’s growth roadmap. Meanwhile, it has also secured investment opportunities for the country and celebrated several cultural events to attract the visitors.

He added that in the coming months, they will show more business opportunities to collaborate and invest in. Along with the popularity of India’s festivals, food and cultural performances which has been a crucial aspect in attracting visitors across the globe.

During the event, the India Pavilion showcased the Ladakh Week wherein a series of events focusing on sectors like sustainable infrastructure, food processing, connectivity and tourism were shown.

The Karnataka week announced a partnership with the Karnataka government and the Gulf Islamic Investments to further strengthen the investment ties between India and Dubai. The ministry noted that the GII would invest another USD 500M (Rs 3500 crores) in India within the next 3 years and was one of the key achievements for the state of Karnataka.

With the ongoing festive season across the country, the India Pavilion also witnessed a series of cultural activities during Dusshera and Navratri celebrations. It included folk dances, story telling and music. For Diwali, the India Pavilion was decorated with colourful installations and LED Rangoli along with the virtual display of firecrackers and performances by leading artists like Rooh bands, Dhruv and Salim-Sulaiman.