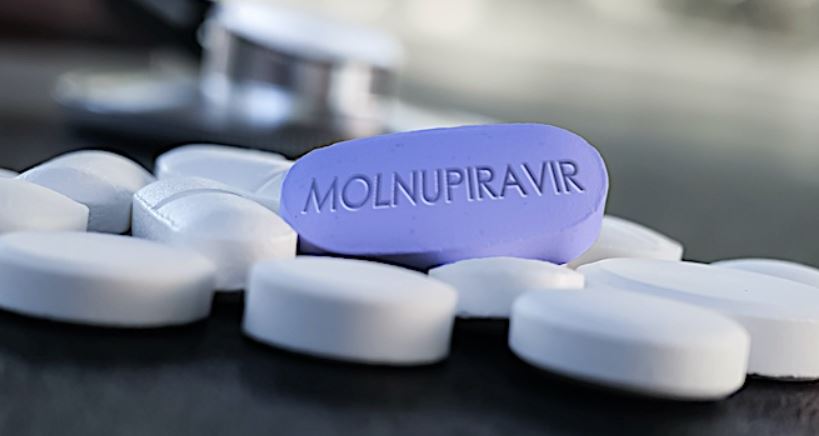 The Indian government is not in favour of including the antiviral drug – Molnupiravir in the national Covid-19 clinical treatment protocol citing safety issues, said the Director-general of Indian Council of Medical Research (ICMR), Balram Bhargava while addressing a press conference.

The Director-general in his address had pointed out the risk and warrants caution in the usage of the antiviral drug. The efforts shall be made to curb its use because the known and unknown consequences of the use overshadow its asserted advantages.

He said, “We have had an extensive discussion among national experts and we reviewed whatever data is available from the three trials. One (MOVe-In) trial was on 1433 patients, the MOVe OUT trial was prematurely terminated for business reasons and the MOVe-AHEAD trial is underway and there are 12 clinical trials registered on the Clinical Trial Registry of India which are also about to start.”

Molnupiravir is an oral antiviral drug to treat mild to moderate Covid19. The antiviral drug got a nod from India’s drug regulator CDSCO for emergency use for adult patients on December 28, 2021. According to the Ministry of Health and Family Welfare, Molnipiravir inhibits SARS-CoV-2 replication by viral mutagenesis.