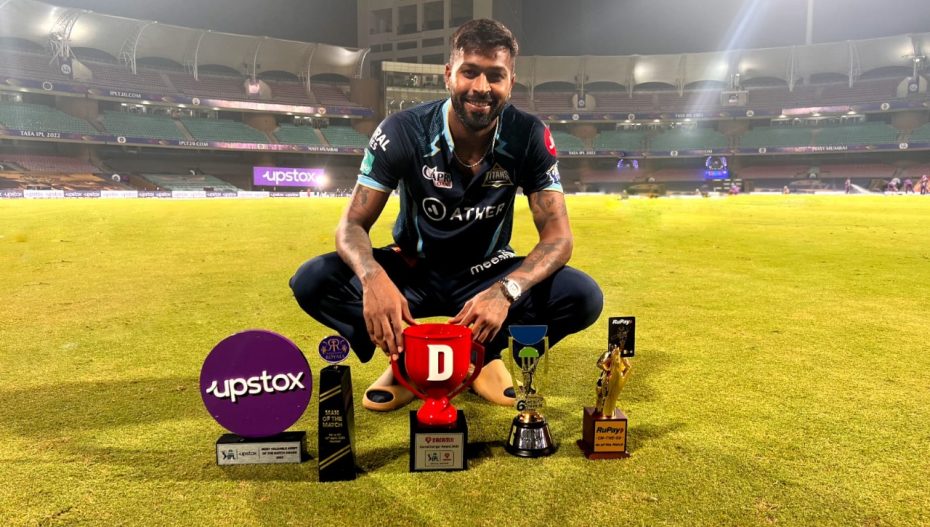 On April 17, Sunday, MCA Stadium in Pune will host the IPL 2022 match between Gujarat Titans and Chennai Super Kings. Gujarat Titans will play Rajasthan Royals on Sunday after a 37-run victory over them on Saturday. With the victory, the squad moved to the top of the table with an eight-point lead.

The Gujarat Titans are set to play with the same lineup as the previous match. In their last match against RR, they made two changes, replacing Darshan Nalkande and Sai Sudharshan with Yash Dayal and Vijay Shankar, respectively. The adjustments are likely to be maintained by the team. Yash made an impressive IPL debut, picking up three wickets and bowling at a ten-percent economy rate.

Pitch report: The team batting first has won three out of five matches of IPL 2022 in Pune. In the second innings, there hasn’t been much of a problem for the bowlers. Due to the absence of dew, bowlers can take advantage of it here.

About Titans: Gujarat is strong Chennai may have the experience but Gujarat has done well in the last few matches. Their bowlers have bowled superbly. In such a situation, Gujarat has a chance to win.