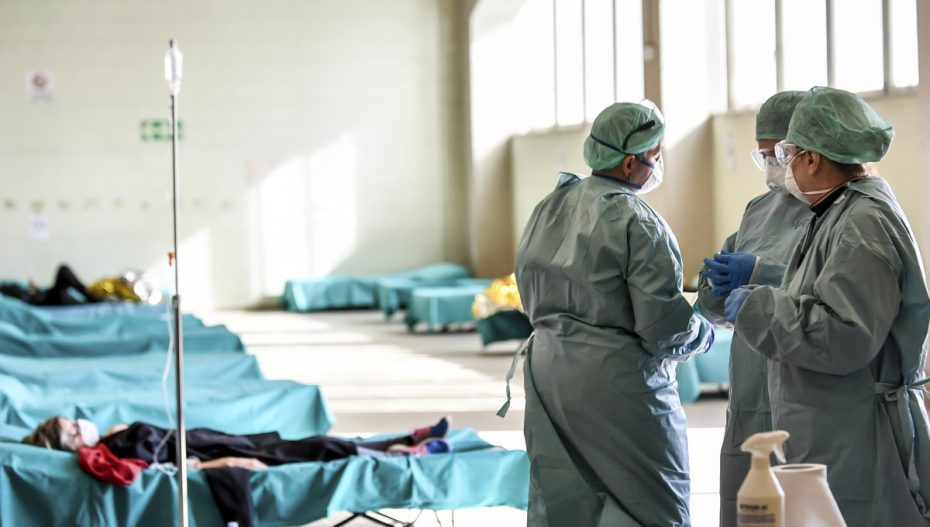 In an attempt to get a vaccine certificate without being administered, a man in Italy tried to pass off a fake arm as his own at a Covid-19 vaccination clinic in north Italy.

Nurse, Filippa Bua discovered the fake silicone arm while she was trying to administer the vaccine in Biella, Piedmont on December 2.

The nurse who has been in this profession since 1987 discovered the fake arm as she realised that the colour of the skin was much lighter than that of the face or hands of the 50-year-old man.

First, she thought the man had a prosthetic arm and she had forced him to give the wrong arm but he quickly admitted that he had done that purposedly to avoid getting jabbed.

This led to a lot of emotions for the nurse and she could not believe the utter disbelief the man had in the medical profession and intelligence.

The regional government condemned the man’s attempt to fly by the system.

“The case could be classified as ‘ridiculous,’ except that we are talking about a gesture of enormous gravity, unacceptable for the sacrifice that the whole community is paying for the pandemic,” a joint statement from the Piedmont region’s President and health councillor reads.

President of the Piedmont regional government, Alberto Cirio, went further, saying the incident was “an offence to the region’s health system, that is among the first in Italy for vaccination capacity and for booster doses.”

The Biella health department has filed an official complaint with the prosecutor’s office.

In mid-October, protests were held around the country when workers in the country were required to show government-issued green pass had followed through the decree.