It’s A Chilled Morning For Gujarat 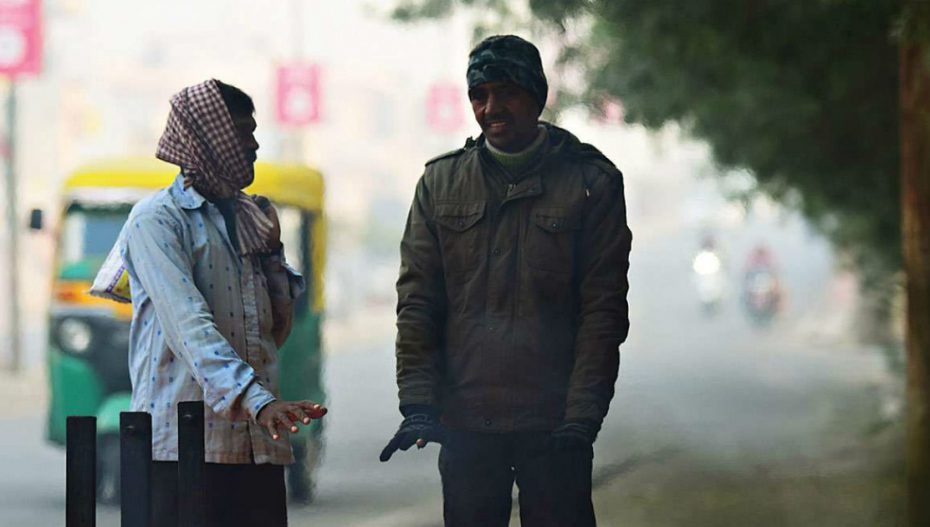 After a long time, Gujarat is facing such cold weather. One of the primary reasons for this is climate change. As a result, Gujarat has also faced rains in the winter season and there is also a higher rate of dew in the cities. The wind speed rate has also increased at 6 km/h and the temperatures have dropped in the past 10 days.