Jeh, the new Khan in town 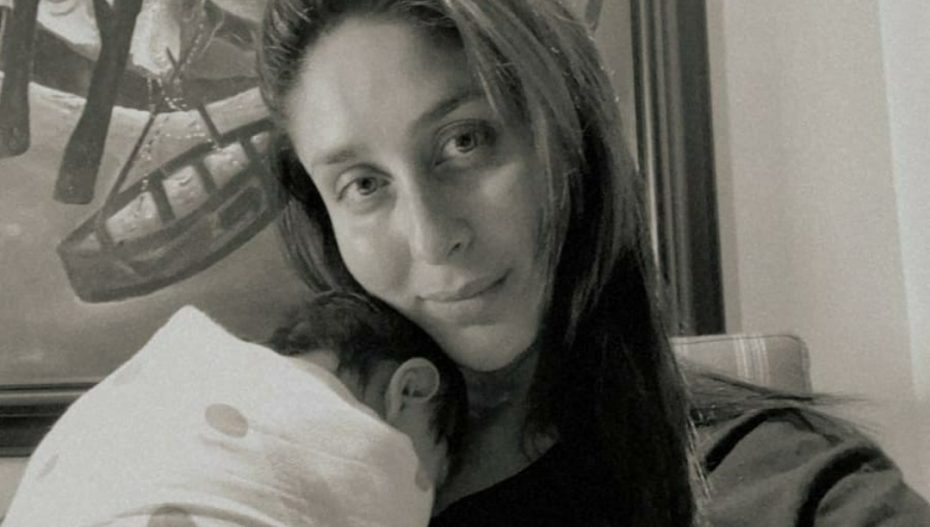 Finally, we have some news for Bebo fans. After weeks of suspense and waiting, Kareena Kapoor Khan has finally revealed the name of her second born child. Confirming the word is Bebo’s father, Randhir Kapoor, who added Kareena’s second child and Taimur’s younger brother has been officially named Jeh. The grapevine that has been a buzz since days about Kareena and Saif’s second child and finally the grand dad himself has spilled out the beans. Jeh, is a unique name, finding its roots in two languages – Latin and Persian/Farsi. While it means a “Blue crested bird” in Latin, it carries a deep meaning of “To bring to” in ancient Persian, symbolising that Jeh has bought the family all that it wished for!

The Persian word dates back to centuries when the holy scriptures of Zoroastrian often mentioned it with a woman and her biological cycles. Often used for vices associated with the menstrual cycle and its abuse, the old text also has the word Jeh, a shortened form of the original from word Jahi or Jahika where the latter was used to describe someone with aphrodisiac qualities, often with a negative connotation. Still the genuineness or the authenticity of its origin is a matter of great debate.

This is not the first time Saif and Kareena have picked up a Persian origin name. Their first born, Taimur, who overnight became an internet sensation, also has his name inspired from the Persian language where Taimur means Iron. While, Kareena was instantly attracted towards the name Taimur. The name, Taimur, created a lot of stir and controversy not only among the couple’s fans but across the country. Apparently, the Mughal Empire in India has its roots in the atrocious king, who happened to be known as Taimur and was infamous due to his cruel and polygamous nature. It is alleged that during his lifetime he had 45 queens and mistresses and had ordered his soldiers to behead people.

While Taimur as a name, was surrounded by controversy, only time will tell, how does the audience react to Kareena and Saif naming their second child as Jeh!