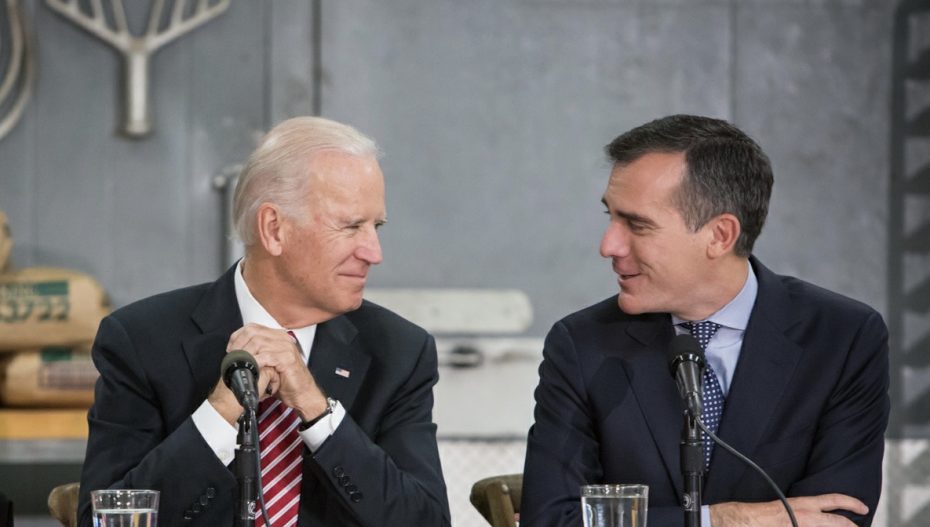 If confirmed by the Senate, Eric Garcetti, 50, would replace Kenneth Juster who served as US Ambassador to India during the Trump administration. Garcetti would step down as L.A. mayor after Senate confirmation. Apparently, his name has been doing the rounds since May.

Los Angeles Mayor Eric Garcetti, who has led the city during a period of booming development, a worsening homelessness crisis and a devastating pandemic, is President Biden’s nominee to become ambassador to India, the White House announced on Friday.

Atul Keshap is the Chargé d’Affaires (CDA) ad interim, to India and is currently handling the duties.

Man held from UP for allegedly hacking into ECI

Change in the date of holiday on account of Muharr...