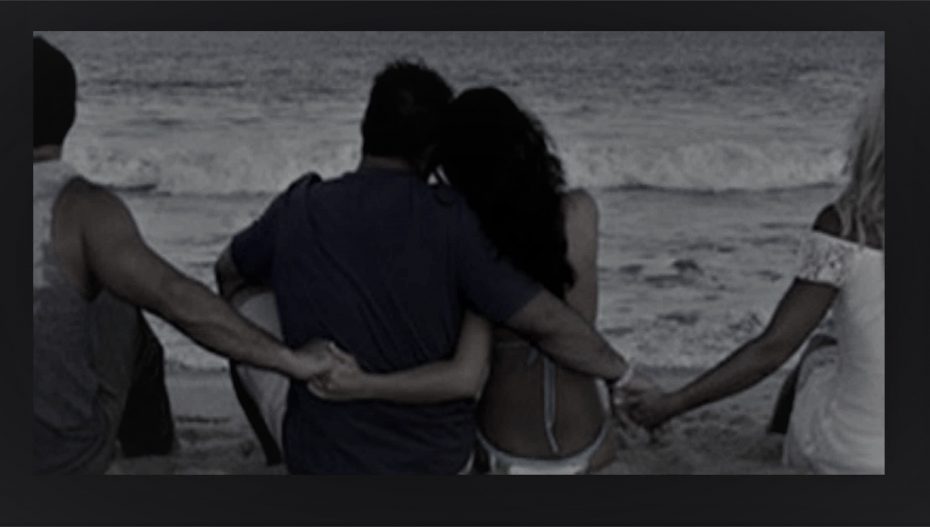 A case of large scale online groups engaging in the practice of trading wives with each other, unearthed through a complain coming from a place called Karukachal in rural Kerala has sent shock waves across the state.

The issue came to fore when a woman, victim of this sordid practice complained to the police on January 8, along with telephone details and names of 9 persons including her husband to have forced her into swapping. The victim had confessed to a vlogger about her distress who suggested her to approach the police. Victim’s brother also encouraged her to do the same after having recognised her voice on the vlog.

The 27 year old woman has complained that her husband forced her into having sex with other men and indulge in group sex and accepted money for the same. The racket was going on since three and half years.

The Police have arrested six people and a preliminary investigation revealed that the arrested are allegedly part of online sex rings. The arrested persons are from Kottayam, Pathanamthitta and Alappuzha districts

The police have identified so far 14 social media groups based on the information recovered through interrogation of the arrested persons and analysis of chats and call details recovered from mobile phones of the accused. The persons were active on social media platforms looking for people interested in such sexual activity.

DGP Anil Kant has directed senior police officials to monitor the investigation and the cyber cell is tracking social media platforms promoting the “sex trade” across the state.

The couple with two young children had a love marriage. The Husband working in the Gulf came to know about this sexual fantasy and on his return forced the wife. She refused initially but gave in after he threatened to kill himself if she did not agree. She was threatened to be exposed to the family members if she did not continue, when later she wanted to stop.

These group of couples met periodically during a social gathering and engaged in group sex. Police have identified natives of Goa, Tamil Nadu, NRIs, techies, government servants and other high ranking professionals in Kerala, among the active members in these groups.

It is one of the largest network of persons hooked up to a sexually deviant behaviour that has been unraveled. Having less avenues o be heard and to resist, women are often victim of such rackets where they do not consent. It is quite unfortunate that victims of sexual abuse do not get adequate support from society. More people need to come out and register complaints in such cases. Meanwhile, physical and emotional assistance to the victims who report the crime must be ensured.