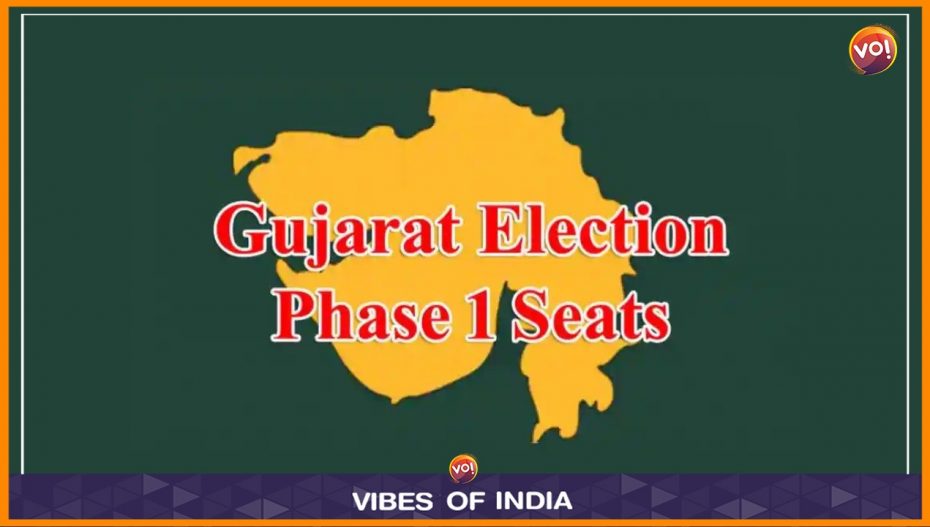 At this time, there seems to be a positive turnout of people in the Phase 1 voting of the Gujarat Assembly elections. The first hour of the polling figures was appealing. The highest turnout in the district was 7.76 per cent in Dang and relatively, Tapi was at 7.25 per cent.

There is only one Assembly seat in the Dang district, which is Dang itself. The majority of the people belong to the ST category. In 2017, Congress won this seat as well. In the present election, the BJP has fielded Vijay Patel, the Congress has fielded Sunil Gamit and the AAP has fielded Mukesh Patel.

Unfortunately, these three parties are dominant and have no independent candidates.