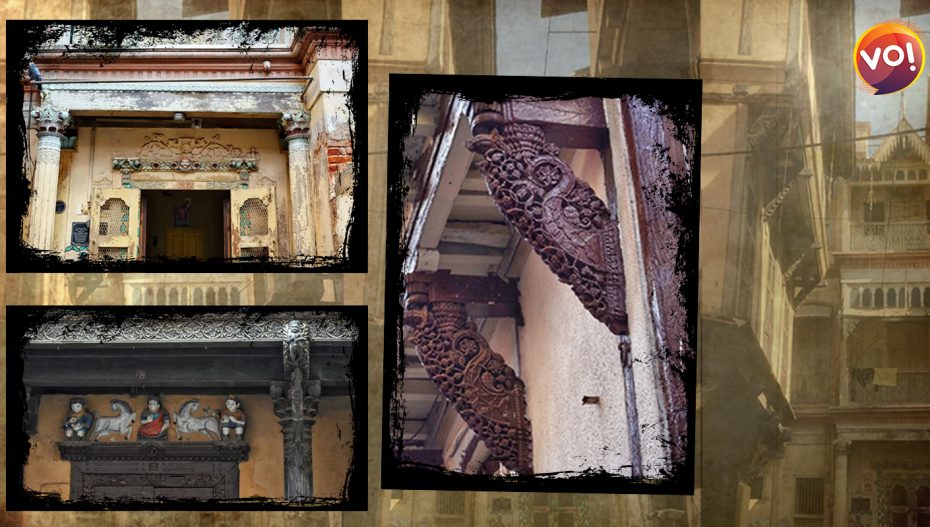 April 18 is marked as “World Heritage Day.” Also referred to as “The International Day for Monuments and Sites,” it was proposed by the “International Council on Monuments and Sites (ICOMOS) in 1982. The idea was approved by UNESCO in 1983. The day aims to promote awareness about the diversity of cultural heritage of humanity, their vulnerability and the efforts required for their protection and conservation.

When one is talking of heritage, Ahmedabad scores a high. The city, a confluence of Jain, Maratha, Mughal, Persian, Chinese and British architecture and traditions, was the first Indian stop to be declared a World Heritage City by UNESCO in July 2017. From its temples, mosques to Derasar and churches, religion and culture have jostled for space. Over the course of time and intermingling, the word Amdaavdi comes imbued with connotations of a vibrant and welcoming space. This, coupled with the Gujju acumen for business, perhaps explains the state’s upward driven economy.

Ahmedabad is divided into Urban and Old or Wall City. The latter

remains precinct of priceless history. Built by Ahmed Shah Badshah, within the walled zone lies countless pols, temples, darasars, mosques and markets. The pols refer to a housing cluster which comprises many families of a particular group, linked by caste, profession, or religion. The old city located on the eastern banks of the Sabarmati is made up of around 360 pols within a fortified compound.

All have been tagged “heritage” by UNESCO and to further understand their intrinsic value, the buildings were classified into grades using blue and brown stripes.

Grade 1 is used for monuments of high historical and architectural importance including religious sites. Grade 2 refers to 150-year-old buildings. Grade 2B denotes one architecture belonging to different time periods while Grade 3 denotes buildings that are older than 100 years.

Believe it or not, four distinct styles of architecture are seen within one pol (something like a giant courtyard, with a maze of lanes and alleys, balconies running along a common façade, boundary walls fused into each other and thousands of lives set within one framework)!

Walk through the Kuwa Walo Khancho, and what confuses the eye is a set of four homes— British, Persian, Mughal and Maratha— each facing the other. The residents have kept intact each motif, plank and embossment on the door and window as a testimony of the rich and diverse past.

The four homes are aligned in the Grade 3 category.

This style exhibits a mix of both Islamic and pre-Islamic periods. While door knobs and ceiling designs show a clear Irani/Persian touch, the construction betrays a 14th century story. Likewise, the balcony brackets are replete with grape carvings, an inexhaustible specimen of Persian architecture.

It is a more magnificent and decorative type than other architectural styles, both in its fragility and adornment. The large windows and illumination above the windows reflect the Mughal touch. The house dates itself between the 18th and 19th centuries.

Typically Gothic, the British style evolved into the Indo-Saracenic in India. The house shown in the picture bears proof of the same and falls into Grade 3.

When asked for share a few pointers, Chandrasekhar Solanki, coordinator, Heritage Walk, stated: “This junction is a rare one in the world. At no other recorded place can one sample four distinct styles of architecture, frozen in varied periods of time come together like this. Our heritage walks have a huge number of foreigners completely bafffled by the Kuwa Walo Khancho.” With 25 years as a guide, he would know better!!