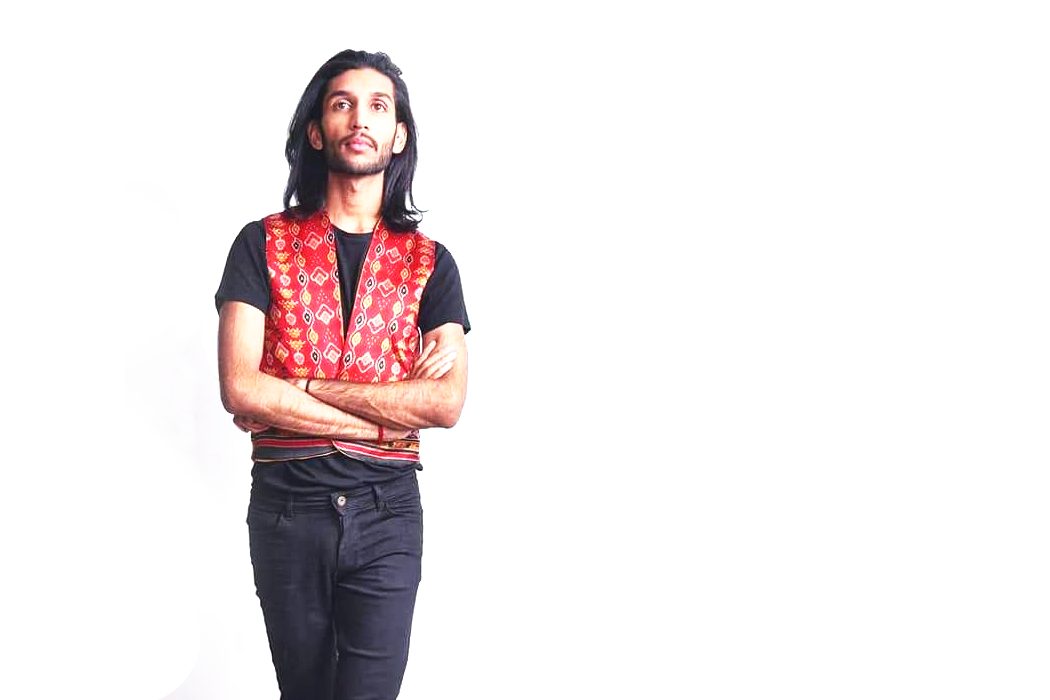 ‘I’m more Gujarati than Gujaratis’ he said and his dense Kathiawadi accent would make you believe it. Parle Patel—a content creator who is featured on BBC Asian Network—is born in the UK and keeps alive the essence of Gujarat wherever he is. Inclination towards bargaining, entrepreneurial skills, love for Khakhra, and pickle…he has imbibed everything.

Parle’s parents were born in Kenya, Africa and it was only in the 70s that they migrated to the UK; his grandparents were from the Charotar region of Gujarat and he is the first generation born in the UK. “This multiracial identity makes you feel constantly conflicted. There is constant soul searching. The UK is my motherland, but I will always be ethnically Indian—and I embrace it,”

‘Parle’ in French means ‘to speak’; he prefers this pen name instead of his Gujarati name. “I wanted to carve a name for myself,” he said to support the change in name.

A large number of Gujaratis – from the Kutch and Saurashtra regions—migrated to Africa when the Britishers started a railway line connecting Mombasa and Kisumu. The accent of Kenyan Gujaratis reflects their Kathiawadi accent and Parle’s heavy accent asserts this inheritance. “It was only after I started making videos, I realized my accent is Kathiawadi,”

Since 2013 he has been creating hilarious Gujarati-centric content and he firmly believes that Gujaratis do not give the desired credit to their culture. He began a Gujarati folk culture movement called Raas Rebellion – The Revolution of Raas Garba in London and considers all art forms, a form of activism.

“All Asians are highly politicized in the UK and through my art, I attempt to address this. In my Raas Rebellion, I play Garba with Jains, Muslims, Americans, Swiss, and people of all ethnicity. In India, I have seen people discriminating even in the ‘kind’ of people who can or cannot participate in Garba and I detest it,”

With over 45,000 followers on Instagram and over 60,000 subscribers on YouTube; the 30-year-old content creator believes the political system of India wouldn’t work in the UK, “I see politicians making hollow promises, giving charismatic speeches, taking out rallies in massive numbers and post elections, everything is back to business. Along with praise, criticizing the government is equally important. I remember sitting with my grandpa—with the British Raj passport— and laughing at the whole scenario. Takleef to rehwani.”

Would you want to stay in Gujarat in the future? “Yes definitely. The only thing I will miss is my beer but I trust Gujarat ma setting thaijashe!”

Why Is The Sun Smiling?