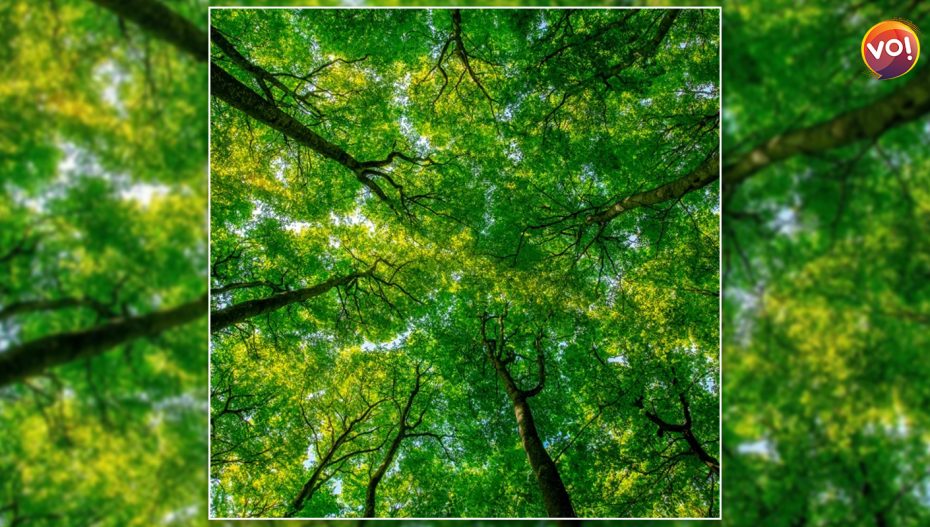 The Madras High Court invoked the “parens patriae jurisdiction” to declare Mother Nature as a “living being” with all corresponding rights, duties and liabilities of a living person, in order to preserve and conserve them.

In its recent order, the Madurai bench of the HC placed immense importance on conserving nature. The order was in response to a petition from a former Tahsildar-level official who sought to quash disciplinary proceedings against him for allegedly granting patta (land deed) for government land to certain individuals.

Justice S Srimathy recalled an earlier judgement of the Uttarakhand High Court, where it had invoked “parens patriae jurisdiction” (parent of the nation jurisdiction) and declared the glaciers including Gangotri and Yamunotri rivers as legal entities to preserve and conserve them.

She said the past generations have handed over Mother Earth in its pristine glory and that we are morally bound to hand over the same to the next generation.

“It is right time to declare/confer juristic status to the “Mother Nature”. Therefore, this Court by invoking “parens patriae jurisdiction” in hereby declaring “Mother Nature” as a “Living Being” having legal entity/legal person/juristic person/juridical person/moral person/artificial person having the status of a legal person, with all corresponding rights, duties and liabilities of a living person, in order to preserve and conserve them.”

“They are also accorded the rights akin to fundamental rights/legal rights/constitutional rights for their survival, safety, sustenance and resurgence in order to maintain its status and also to promote their health and wellbeing. The State Government and the Central Government are directed to protect the “Mother Nature” and take appropriate steps to protect Mother Nature in all possible ways,” the court noted.

The petitioner, A Periyakarupan of Theni, had prayed for quashing of disciplinary proceedings and direct the respondents to sanction full pension and death-cum-retirement gratuity (DCRG) to him with arrears from the date of retirement with 7.5 per cent interest. Inhis plea, he noted that had issued patta for government land on “orders from superiors” and he was suspended for the same.

The respondents included the Tamil Nadu Principal Revenue Secretary. The judiciary noted that sale for forest lands should be checked at all the levels as it endangered the very existence of flora and fauna, forests, water bodies, mountains glaciers air and humans.

Petitioner Withdraws PIL To Ban Loudspeakers In Mosques In Gujara...

'Wearing hijab should not become an emotional issue,' Says Karnat...

Mondays With Manjul, May 16