Maharashtra Governor Says He Told Modi He Wants To Quit 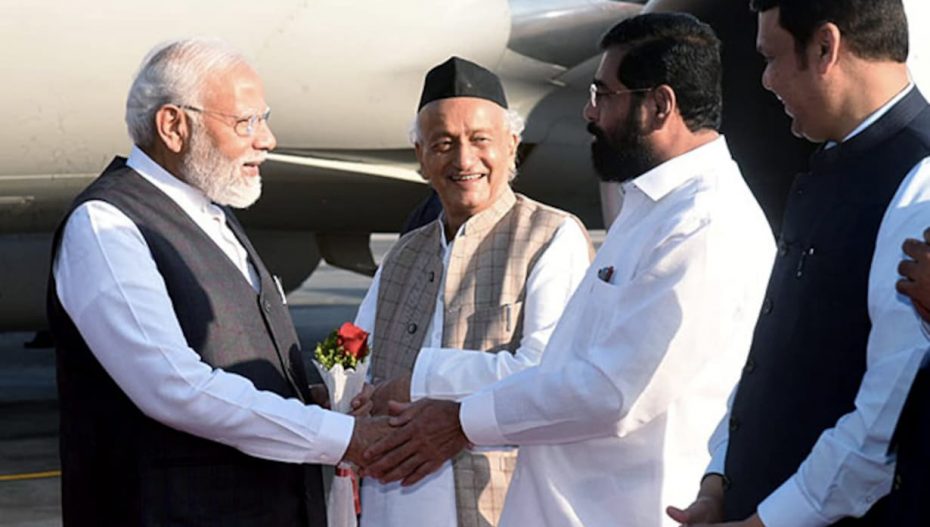 Maharashtra Governor Bhagat Singh Koshyari has come under pressure from the opposition over comments he made about Chhatrapati Shivaji Maharaj, claiming on Monday that he had previously indicated a wish to resign to Prime Minister Narendra Modi.

The former Chief Minister of Uttarakhand stated that he intended to pursue reading, writing, and other pursuits for the duration of his life. “During the recent visit of the hon’ble prime minister to Mumbai, I have conveyed to him my desire to be discharged of all political responsibilities and to spend the remainder of my life in reading, writing and other activities. I have always received the love and affection from the hon’ble prime minister and I hope to receive the same in this regard,’ a statement from the Raj Bhavan said.

On January 19, Modi travelled to Mumbai to dedicate and officially launch a number of infrastructure projects. Koshyari, 81, assumed control as governor of Maharashtra in September 2019.

When the Maha Vikas Aghadi led by Uddhav Thakeray was in power, he frequently clashed with the government over a variety of topics, including the appointment of 12 people from the gubernatorial quota to the state legislative council, which he never accepted. He had been charged by the MVA with acting as a partisan.

Koshyari’s most recent words regarding Chhatrapati Shivaji Maharaj, whom he called the “icon of olden times,” sparked an uproar. The opposition parties protested the comments and demanded that he be sacked. Koshyari, who is no stranger to controversy, has previously stated that if natives of the Gujarat and Rajasthan populations decided to leave, Mumbai would no longer serve as the nation’s financial centre.