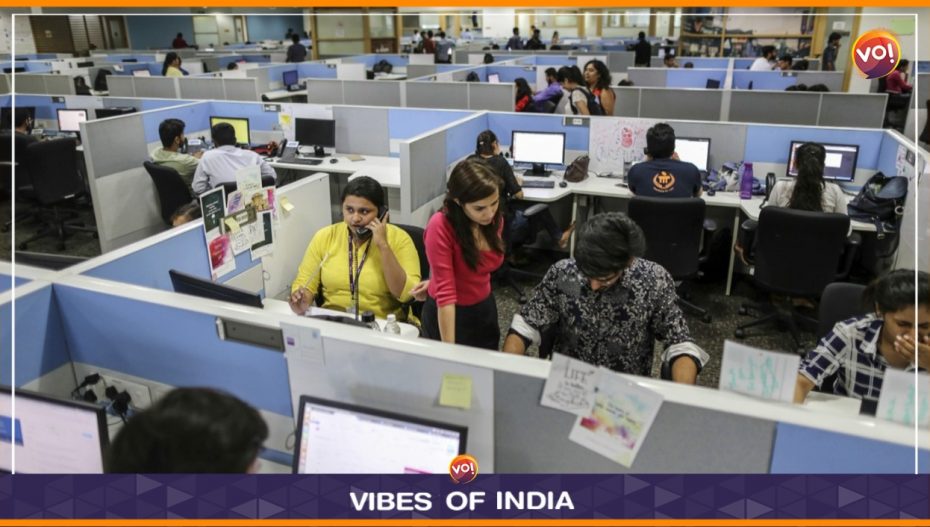 Following the termination of their employment to remain in the country, thousands of Indian IT professionals working in the US who lost their jobs as a result of recent layoffs at companies like Google, Microsoft, and Amazon are now battling to find new employment within the time frame allowed by their work visas.

Since November of last year, approximately 200,000 IT workers have lost their jobs, setting new records at firms like Google, Microsoft, Facebook, and Amazon. Some industry insiders estimate that between 30% to 40% of them are Indian IT professionals, many of whom are in possession of H-1B and L1 visas.

A non-immigrant visa called the H-1B allows US businesses to hire foreign nationals for specialised jobs that need theoretical or technical competence. It is essential to the hiring of tens of thousands of workers each year from nations like China and India by technology companies.

“It is unfortunate that thousands of tech employees are facing layoffs, particularly those on H-1B visas who are facing additional challenges as they must find a new job and transfer their visa within 60 days of termination or risk leaving the country,” Silicon Valley-based entrepreneur and community leader Ajay Jain Bhutoria said.

They have been debating other visa alternatives in another group, and several immigration lawyers have offered to provide consultation services at this time. The most recent Google move to pause their Green Card procedure just makes things worse for Indian IT professionals.

This is primarily due to the fact that they cannot be seen arguing before the USCIS that they require a foreign IT professional as a permanent resident at a time when they have sacked thousands of people. It is anticipated that other businesses would do the same.