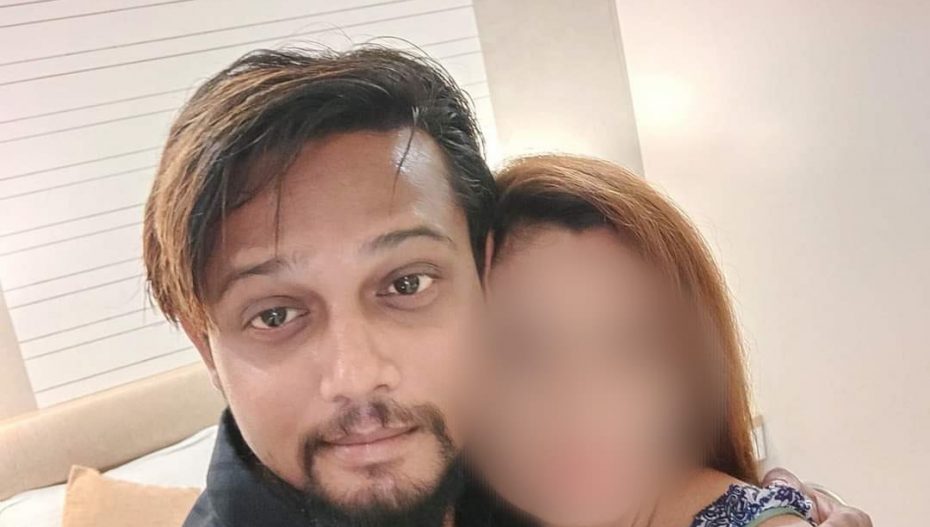 Dharmik Amin, 31, a resident of Saijpur Bogha in Krishnagar area of Ahmedabad used to work as an agent for a private insurance company. However, he was rendered jobless as he had met with an accident. As it is said that an idle mind is devil’s workshop, Dharmik too nurtured dreams of being famous and hence created a fake Facebook (FB)  ID by the name of Sunny Gandhi and down loaded family pictures of an event manager Ankit Gandhi of Vasna area of the city, from his FB account.As Ankit Gandhi is a big fan of bollywood star Ranveer Singh, he had put his own pictures with Ranveer Singh and other famous personalities on his FB Account.After downloading those pictures from Gandhi’s FB account, Dharmik uploaded those pictures on the fake FB ID he had created.Assistant Commissioner of Police (Cyber Cell ) Jeetendra Yadav said that when this was brought to the knowledge of Gandhi by a friend, he had lodged a complaint with the city cyber cell.Inspector Mahendrasingh Puwar said they got the IP log address of the device from which the fake FB was created and ended up at Dharmik’s house.”During primary interrogation Dharmik confessed before us that as there were many pictures of bollywood stars in the FB account of Gandhi, he got impressed. Dharmik said that as he also wanted to be in contact with such famous personalities, he created a fake FB account and uploaded those pictures” added Inspector Puwar.