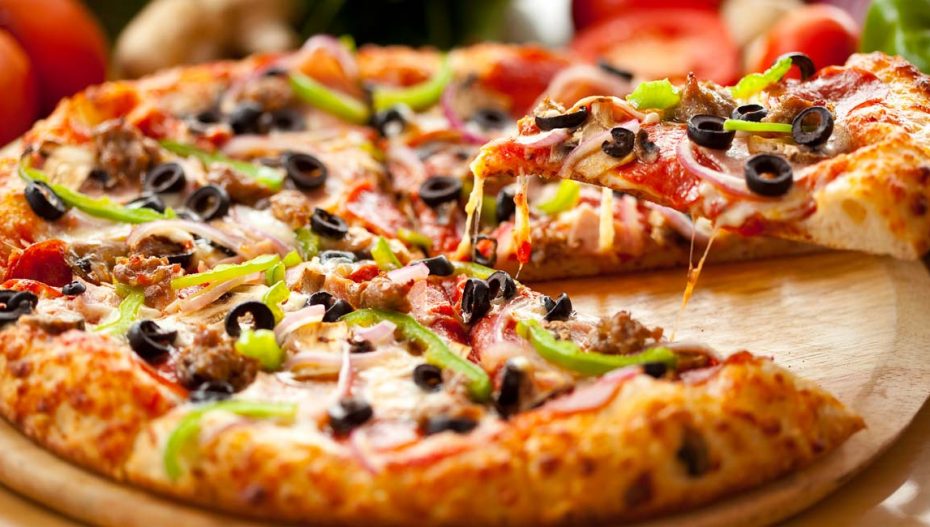 Most pizza outlets measure pizza in inches, but according to the Weights and Measures Department, it is mandatory to measure pizza in centimeters or face penalties. It is also against the law to display pizza as small, medium or large in size.

In accordance with these rules the department fined a pizza outlet in Prahladnagar for breaking the rules. A fine of Rs 3 lakh has also been imposed on 100 hotels in the state for charging more than the MRP for items sold from hotel restaurants on the highways.

As many as 300 hotels were inspected by Monday evening, December 6, out of which 100 hotels were penalized for irregularities. A prosecution case was also filed against some hotels.

Maharaja Hotel & Parlor on SG Highway was fined for charging higher prices on cigarette packets. The Dhaba Hotel in Prahladnagar was also fined, as well as Ambika Dalwada.