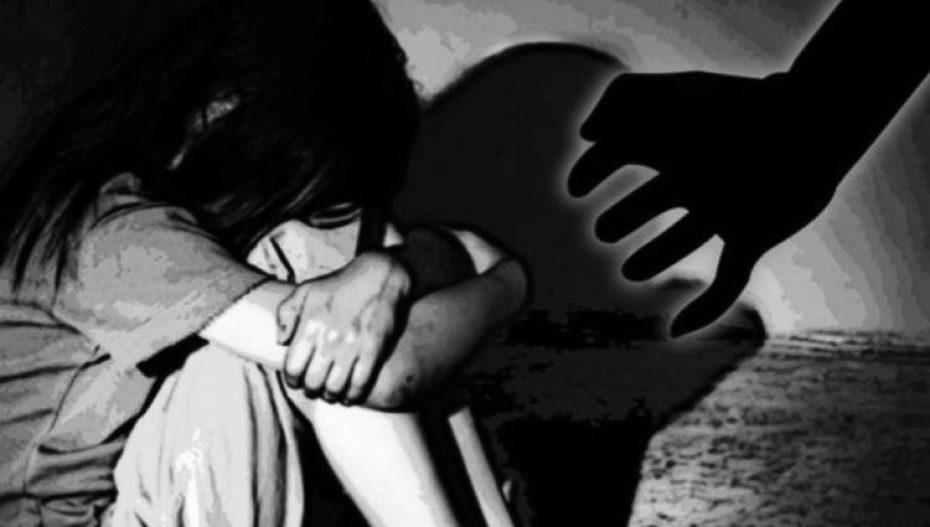 Meghaninagar police of Ahmedabad held a 19-year-old youth for allegedly raping a 14-year-old minor girl. As per the FIR lodged by the minor girl’s father, the accused allegedly raped his daughter on the intervening night of 1st and 2nd July. “But the youth had threatened the minor girl of dire consequences and so, she remained quiet. It was only after suffering from abdominal pain did she reveal that she was raped by a 19-year-old youth, staying in the neighbourhood,” said police sources.

The FIR also mentioned that the girl’s father was in Mount Abu to attend a relative’s funeral on 1st July, and came back the next.

Two days later, the victim had severe pain in the abdomen. Police sources said that when asked, the victim told him that on the intervening night of 1st and 2nd July 2021, when her two brothers were sleeping outside the house, the accused forced himself into the house and grabbed her by her arms.

Police Inspector of Meghaninagar police station JL Chauhan said that according to the complaint, the accused gagged the victim and raped her.

“The victim’s father has alleged in the FIR that while going out of the house the accused threatened his daughter of dire consequences and also said that if she tells anyone about the rape, he would kill her father and grandmother,” added JL Chauhan.

Based on the complaint, lodged under sections of rape and POCSO, Police has detained the accused and have sent him for a Covid-19 test before officially arresting him. “We have also sent the minor girl for medical examination,” said a police source.