Mission Schools of Excellence Project Takes Off, Over 3k Schools Of Gujarat Selected 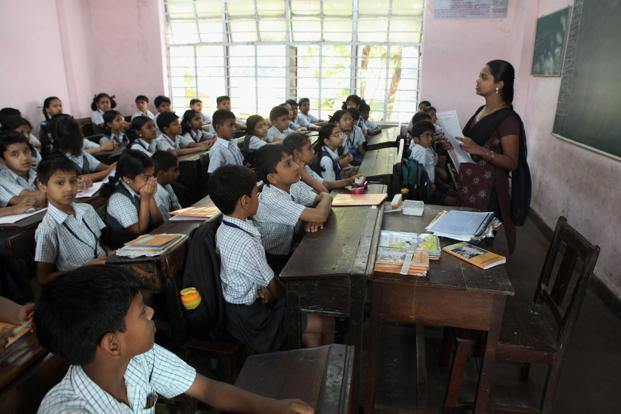 Mission Schools of Excellence project seems to have taken off a total of 3,081 government primary and secondary schools from 2,074 clusters across 33 districts. While four municipal corporations have been selected for the first phase of this project. This selected bunch includes a total of 2,575 primaries and 506 secondary government schools in the state.

A team from World Bank on a four-day visit to the state arrived on Tuesday and hosted the first round of meetings with the Education Ministers and education department officials.

This unique project aims to transform a total of about 20,000 government primary and secondary schools: 3,000 in the first phase, 7,000 in the second phase and 10,000 in the third phase over the next five years and provide global facilities.

The education Secretary Vinod Rao on this development said, “These 3,000 schools are finalised depending upon the need of the hour and requirement. Also, within this one year, it has been divided into 100 days each, to initiate with the most doable schools in the first 100 days followed by the ones that would require time in developing infrastructure in next 100 days.”

Various other districts with the highest number of selected schools for this first phase includes Amreli (132 from 70 clusters), Rajkot (131 schools from 85 clusters) and Mehsana (123 schools from 72 clusters).

More than 90 per cent of the students enrolled in government schools in the state are expected to benefit from the project as the funding is that of over Rs 8,000 crore from the World Bank (WB) and the Asian Infrastructure Investment Bank (AIIB). This project aims to create 25,000 new classrooms in six years, set up 1.5 lakh smart classrooms in primary and secondary schools along with 25,000 computer labs and 5000 Atal Tinkering Labs.