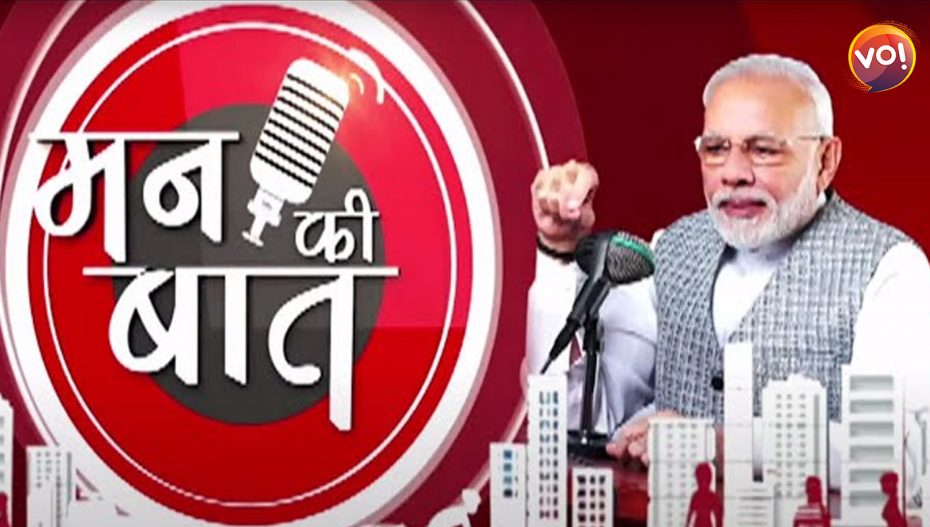 On the 88th episode of his monthly radio broadcast ‘Mann ki Baat’, Modi urged listeners to visit such galleries to enhance their understanding of the Indian heritage. He exhorted people to send their answers on NaMo App or post them on social media with the hashtag ‘MuseumQuiz’.

The quiz will increase interest in museums among people all over the country, the Prime Minister said.

In his first question, PM Modi asked, “Do you know in which city of the country there is a famous Rail Museum where people have been getting a chance to see the heritage of Indian Railways for the last 45 years?”

Offering a clue, he said, ” You can also find here from the Fairy Queen, the Saloon of Prince of Wales to the Fireless Steam Locomotive.”

Modi sounded like a quizmaster on his popular show as he asked one question after another.

“Do you know which museum is there in Mumbai, where we get to see the evolution of currency in a very interesting way?” the Prime Minister floated his second question giving a hint that here coins of the sixth century BC are present and on the other hand, e-Money is also present.

“Virasat-e-Khalsa’ is related to this museum. Do you know, in which city of Punjab is this museum located?” was Prime Minister’s third question.

In the next question, the PM asked, Where is the country’s one and only Kite Museum, adding that the biggest kite displayed here is 22 by 16 feet in size and the city in which it is located has a special connection with “Bapu (Mahatma Gandhi)”.

“Do you know where the National Museum related to postage stamps is in India?” the Prime Minister asked.

“Which museum is housed in a building named Gulshan Mahal?” PM Modi asked in another poser, giving a clue that in this museum one can also become the director of a film and can also see the nuances of the camera and editing.

“Do you know of any museum that celebrates India’s textile heritage? This museum has miniature paintings, Jaina manuscripts, sculptures and many more. It is also known for its unique display,” the Prime Minister said.

Modi who always displays an insatiable quest for knowledge, said, ” Friends, in this era of technology, it is very easy for you to find answers to these. I asked these questions so that the curiosity in our new generation rises… they read more about them; go and visit them.”

“Mann ki Baat” is the Prime Minister’s monthly radio address, which is broadcast on the last Sunday of every month at 11 a.m.

The first episode of Mann Ki Baat was broadcast on October 3, 2014, within five months of Modi taking over as Prime Minister for the first time.