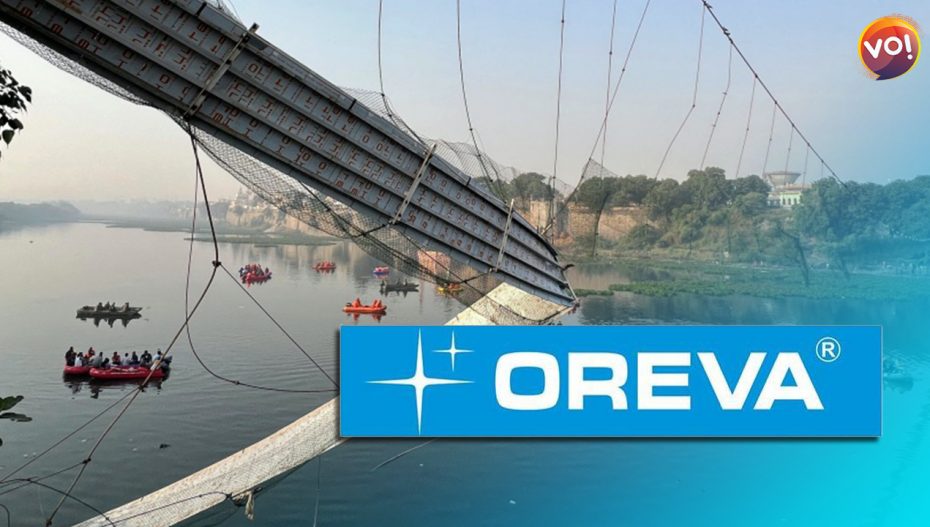 Almost three months after the bridge collapse in Gujarat’s Morbi that killed 141 people, the Gujarat Police, Sunday, issued an arrest warrant against the promoter of Oreva Group and Ajanta Manufacturing Limited’s managing director Jaysukh Patel. Patel has been missing since the incident and has been named accused in the soon-to-be-filed chargesheet in the case.

The chargesheet will be filed before the 90-day period ends January 28.

For reasons that have since come into question, Oreva Group, a company known for making wall clocks under the Ajanta brand, had been awarded the contract for renovation, operation and maintenance of the 100-year-old suspension bridge over the Machchhu River. It collapsed on October 30, four days after it reopened.

“We haven’t seen Sheth (Patel) for nearly three months. Two managers who were in-charge of the daily affairs here have been in jail for more than two months now. Therefore, the factory is run by those at the supervisory level these days,” said a functionary of OREVA Group.

The Morbi facility of AMPL manufactures clocks, alarm clocks, telephones, calculators, etc, while the one at Samakhiali village in the neighbouring Kutch district manufactures e-bikes and electrical bulbs.

The BJP government in Gujarat also faced accusations of shielding the politically influential industrialist ahead of the recently held Assembly elections, which the party swept. The Forensic Science Laboratory (FSL) report on the incident revealed that rusty cables, broken anchor pins, and loose bolts were among the lapses that were not addressed during the renovation of the bridge. The report also stated that Oreva Group did not hire any expert agency to assess the load-bearing capacity of the bridge before opening it to the public.

A Special Investigation Team (SIT) formed by the government to investigate the matter cited several lapses on the part of Oreva Group in repairs, maintenance and operation of the bridge, including no restriction put on the number of persons accessing the bridge at a given point in time and no restriction on the sale of tickets, leading to unrestricted movement on the bridge.

So far, nine people have been arrested in the case, including the subcontractors, daily wage labourers who worked as ticket clerks, and security guards. Patel had filed an anticipatory bail plea in the sessions court on January 16, fearing arrest in the case. The hearing for the bail application has been adjourned till February 1.