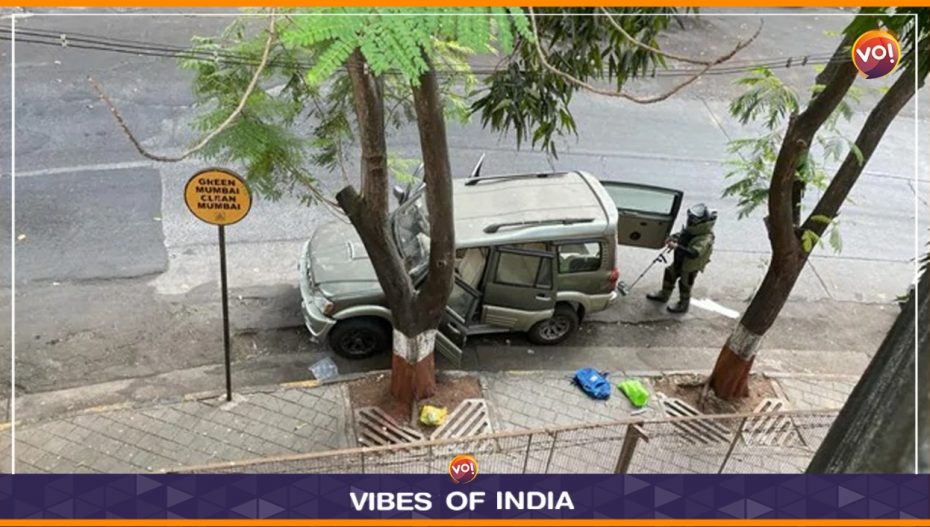 The Antilia bomb scare case and the murder of businessman Mansukh Hiran were brought before the Bombay high court on Monday. The court denied former policeman Pradeep Sharma bail but expressed outrage over the way the National Investigation Agency had investigated the matter.

Justices Revati Mohite Dere and RN Laddha, sitting as a divisional bench, pointed out that the NIA’s investigation remained quiet on the accomplices of fired policeman Sachin Waze who planted gelatin sticks in an SUV parked outside businessman Mukesh Ambani’s home.

The agency has not done an “in-depth” investigation, it said. An explosives-packed SUV was discovered on February 25, 2021, close to industrialist Mukesh Ambani’s south Mumbai home, Antilia. Businessman Hiran, who owned the SUV, was discovered dead in a nearby creek on March 5 of last year.

“We express some anguish in the manner in which the NIA has investigated the charge of conspiracy of parking of the Scorpio vehicle near the residence of a prominent businessman and planting of gelatin sticks in the said vehicle, on February 24 and 25, 2021,” the court said.

The bench remarked that the chargesheet provided by the investigating agency did not, at first glance, show that Sharma was part of the plot to smuggle gelatin sticks into the car. It further stated that the former policeman had not been charged by the NIA with the offence involving the car.

The bench stated that the NIA’s evidence in the Hiran homicide case prima facie pointed to Sharma’s culpability while denying Sharma’s request for bail. Sharma had petitioned the high court in an effort to overturn a special NIA court ruling from February 2022 that had denied his request for bail.

“The possibility of the appellant, a retired police officer, having clout, tampering with the witnesses, cannot be ruled out,” the court said while rejecting bail.

Sharma was accused of assisting his former colleague Waze in assassinating businessman Mansukh Hiran. Sharma is currently in judicial jail after being detained in connection with the case in June 2021.