Mukesh Ambani To Move To London With His Family? 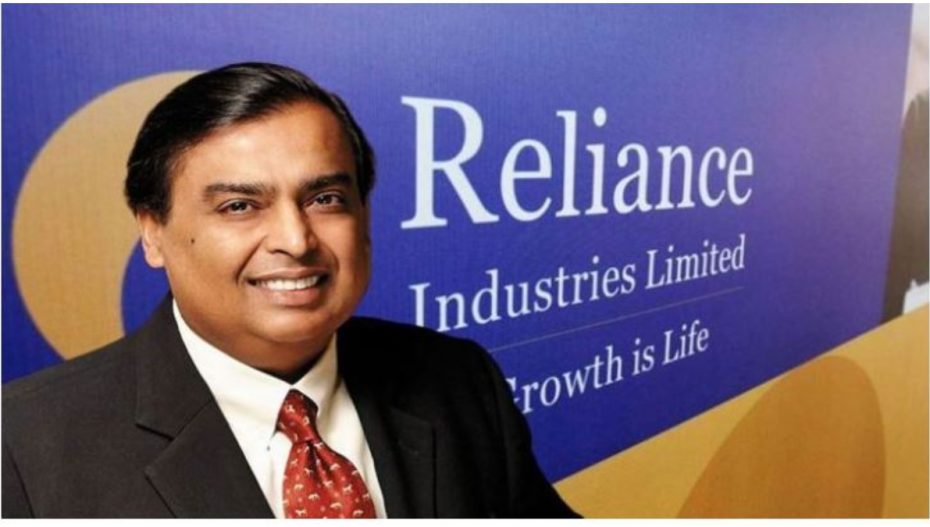 Soon after several reports surfaced claiming that business tycoon and Reliance Industries Limited (RIL) chairman Mukesh Ambani is expected to shift to London along with his family, the Reliance group on Friday rejected these reports, claiming it to be “baseless” in a statement.

The statement issued by RIL stated, “A recent report in a newspaper has led to unwarranted and baseless speculation in social media regarding the Ambani family’s plans to partly reside in Stoke Park, London.”

“The Chairman and his family have no plans whatsoever to relocate or reside in London or anywhere else in the world,” the statement further read.

The reports claimed that Mukesh Ambani and his family is likely to shift London in their recent acquisition – the 300-acre country club in Buckinghamshire, Stoke Park. However, the statement clarified that the acquisition is aimed at developing it as a golfing and sporting resort.

At present, Mukesh Ambani lives with his family at his 4,00,000 sq. feet Altamount road residence – ‘Antilia’ in Mumbai, Maharashtra.