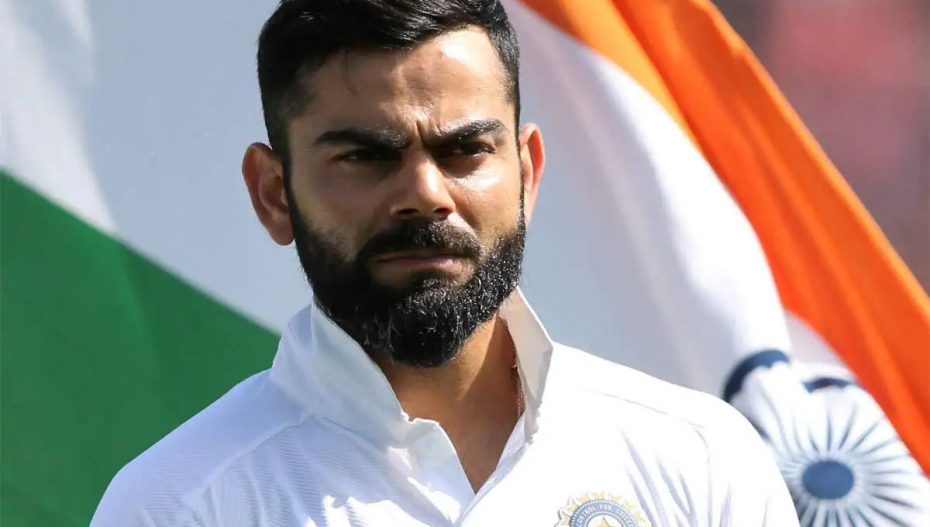 Former Captain of Indian Cricket team and star batsman Virat Kohli was seen chewing gum during National Anthem ceremony prior to 3rd One Day International Between India Vs South Africa in Cape Town.

A 22-second video that is going viral on Twitter and other social media platforms show Virat Kohli chewing gums while other players are singing the national anthem during the ceremony.

Twitteratis are trolling Former Captain for his behaviour and are quoting him as disgrace on being called ambassador of the country, Many tweets surfaced online with this specific caption which says “Virat Kohli busy chewing something while National Anthem is playing.  Ambassador of the nation” Users are tagging BBCI’S official twitter handle along with their Tweet

There are several tweets regarding these incidents and the majority of people are upset about it.

Here are some tweets showing outrage on this incident.