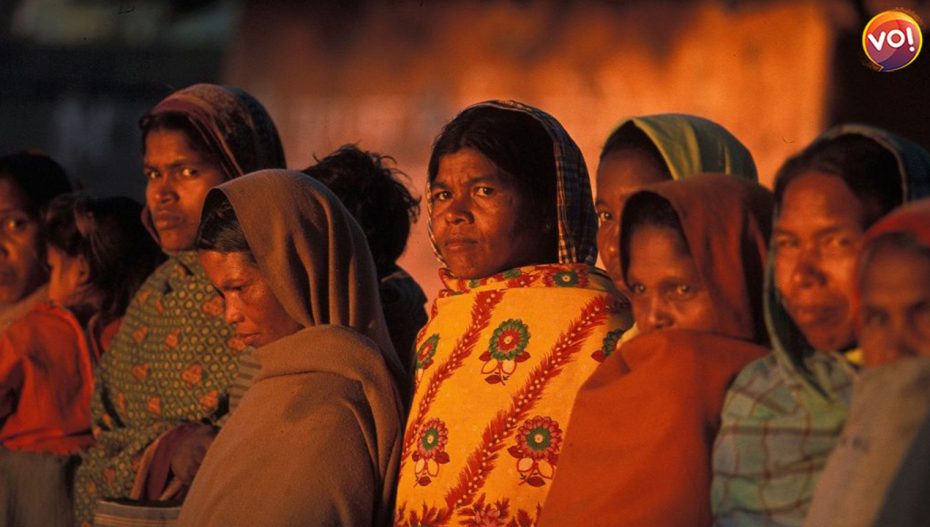 With only 32% married working women and 44% of women not permitted to visit the market, women empowerment in India looks abysmal. The National Family Health Survey 5 put a bee in a bonnet while revealing shocking data about Indian women. However, 82% of women in India have the liberty to refuse to engage in sexual intercourse with their husbands.

The Union Health Minister, Mansukh Mandaviya, released the NFHS 5 report last week. As per the report, more than four in five women say no to their husbands if they don’t want to indulge in sexual activity. The report mentions that the women are most likely to say ‘no’ in Goa and least in Arunachal and J&K.

The Indian Penal Code excludes marital rape from the definition of rape. Thus, the judiciary will not prosecute a man who forced himself on his wife. Although there has been a change in spouses’ attitudes, marital rape is not a crime in India.

The NFHS asked men a few questions about their behaviour in certain situations. One of the questions was, “If you had the right to four kinds of behaviour, what would you choose?” The options were to get angry and reprimand her, refuse to give financial support, use force to have sex with her, and have sex with another woman. In addition to this, the other two options were none and all of the above.

Apart from this, only 18% of married women make their sole decision on income consumption. Another aspect of the survey showed how in the 21st-century, women still have to take ‘permission’ to travel. Subsequently, 42% only women in India are ‘allowed’ to travel to the market, health facility, or outside the village. While 5%of the women are not permitted to go to any of the three places.