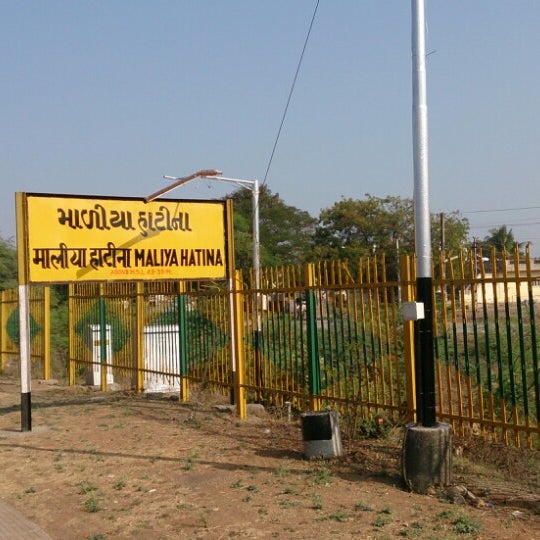 Some unidentified persons put up ‘No Dalits’ poster at the entrance of a temple in a village in Maliya Hatina town in Junagadh District. Following the incident some Dalits entered the temple premises under the supervision of Police. As per police officials some mischief makers had put up ‘No Dalits’ Posters at the entrance of Kal Bhairav Mandir of Pikhor Village of Maliya Hatina taluka of Junagadh district on Wednesday Night.

The village atmosphere became tense after these signs were found and the police including the DySP had to rush to the temple in the morning to control the situation. Sarpanch and Dalit leaders of the village were gathered. Later peaceful entry of Dalits in the temple was ensured in the presence of the police. The posters were handmade. Police are investigating this case to check if there is personal vendetta angle. FIR will be filled after enough evidences are collected, investigations are ongoing.