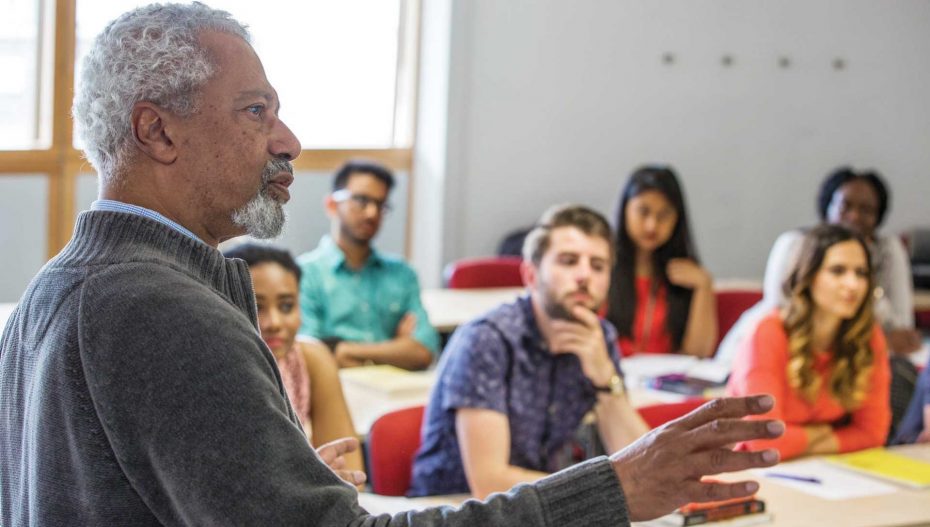 The Nobel Prize in Literature has been awarded to the novelist Abdulrazak Gurnah “for his uncompromising and compassionate penetration of the effects of colonialism and the fate of the refugee in the gulf between cultures and continents”.

Gurnah, who grew up on the island of Zanzibar but arrived in England as a refugee in the 1960s, has published ten novels as well as a number of short stories. The Nobel committee said that “the theme of the refugee’s disruption runs throughout his work”.

Born in 1948 on the island of Zanzibar off the coast of East Africa, Gurnah, came to Britain as a student in 1968. Now, he teaches literature at the University of Kent. He is associate editor of the journal Wasafiri.

Abdulrazak Gurnah lives in Brighton, East Sussex. His latest novels are Desertion (2005), shortlisted for a 2006 Commonwealth Writers Prize, and The Last Gift (2011). In 2007 he edited The Cambridge Companion to Salman Rushdie.

“I speak to maps. And sometimes they something back to me. This is not as strange as it sounds, nor is it an unheard-of thing. Before maps, the world was limitless. It was maps that gave it shape and made it seem like territory, like something that could be possessed, not just laid waste and plundered. Maps made places on the edges of the imagination seem graspable and placable.”

Book: By The Sea

“Respect yourself and others will come to respect you. That is true about all of us, but especially true about women. That is the meaning of honour.”

“Sometimes I think it is my fate to live in the wreckage and confusion of crumbling houses.”

Book: By The Sea