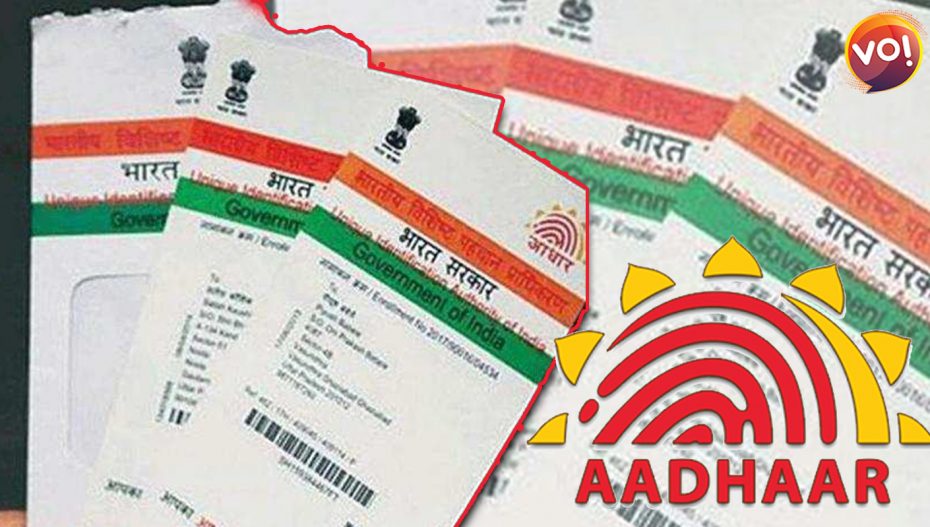 Police arrested five Bangladeshi nationals with original Aadhar cards in the Surat district of Gujarat. According to the reports, an authorised agency issued these identification cards to Bangladesh residents who entered India illegally. Jabir Patel, a 25-year-old Baroli resident, is under police custody for attaining Aadhar cards for two Bangladeshis. Additionally, he had applied for three more Aadhar cards.

According to the cops, the defendants issued the Aadhar card for ₹1,500 to the foreign nationals. On April 25, the cops arrested Parvez Mirda (26), Nayon Maula(20), Bisti Akhtar Sodagar (18), Fatema Khatun Maula (19), and Farzan Foraji (20). They all are residents of Sayan in Surat. The Government Railway Police (GRP) caught the team during an ongoing check on Surat Railway Station.

The Surat police confiscated original Aadhar cards along with a few other documents. Later, the police inquiry established that the accused had applied for more Aadhar cards. Afterward, the cops arrested Patel for giving authentic Aadhar cards to Bangladesh residents. The police suspect that the three women and two men are involved in the illegal prostitution business.

KM Chaudhary, Police Inspector, GRP, Surat, is heading the investigation. He said, “The Bangladesh nationals only used photos and thumb impressions to get the Aadhar cards.” On the other hand, Jabir Patel has a licence to run an Aadhar card centre for the Unique Identification Authority of India (UIDAI). According to reports, the accused took advantage of the loopholes and created the IDs using the auto-generating system.

The Surat district police officials showed concern over the number of Aadhar cards Jabir might have issued if the police did not capture him. Also, they have approached the UIDAI and are waiting for a response from the top officials. Currently, 11 agencies work for UIDAI in Surat, having the licence to issue Aadhar cards.