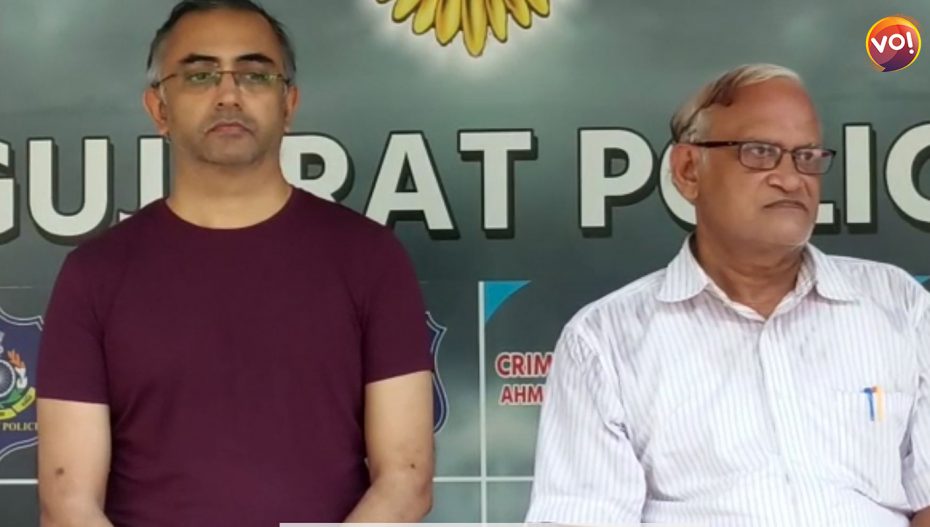 The case is under investigation with CID Crime and the main conspirator Amol Sheth lodged in Sabarmati jail at Ahmedabad, the pace of inquiry appears to have slowed down for Anil Starch case involving amount close to Rs.100 crores.

In the year 2016, Rs. 98,64,63,651 was received in accounts of two firms Anil Limited and Anil Bioplus Company. The Kotal Mahindra bank accounts in the names of Kalpesh Enterprise and HC Traders opened at the instance of Amol Sheth and operated by Shiv prasad Kabra are also under scanner.

Amol Sheth and other promoters of Anil starch had opened six subsidiaries and scammed the investors from Gujarat, Rajasthan and Madhya Pradesh to the tune of Rs.3000 crores. The financial web spun around the transactions by Amol Sheth and other accused in Anil Starch Scam is waiting to be exposed.

What is surprising however is that Amol Shah has not tried to obtain bail even once since being incarcerated, which leads to suspicion by some that the scamsters are having VIP treatment in the jail.