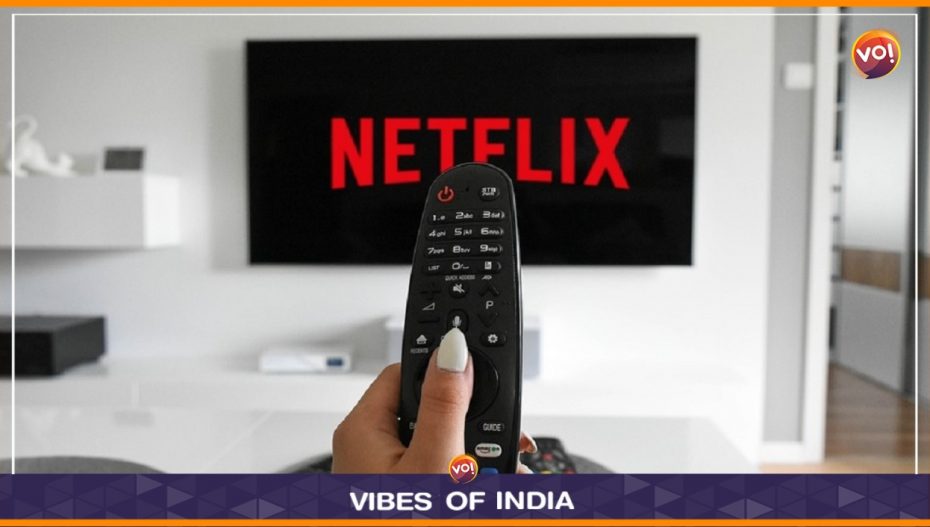 Netflix, a video streaming service, has said it will stop sharing passwords this year and will launch an advertising-supported tier. More information regarding the cessation of password sharing has just been made available by the new co-chief executive officers (CEO), Ted Sarandos and Greg Peters.

According to Peters, the video streaming service won’t compromise the user experience even after implementing regulated password sharing because it would be implemented gradually. The majority of Netflix subscribers who use the service but do not pay for it, will soon have to do so, he continued.

He said that the event would not be universally welcomed and that the business would encounter some disgruntled clients. The CEOs also emphasised that the company intends to focus on developing nations like India as it plans to grow its subscriber base by 15 to 20 million.

When asked how many individuals would pay for password sharing during the conversation, Peters responded that the video streaming service wanted to win back all of these subscribers by giving them weekly access to content like “Glass Onion.”

Recall that even in November, the OTT platform introduced a more affordable, ad-supported tier that is now accessible in 12 nations, including the US, Australia, Brazil, Britain, Canada, France, Germany, Italy, Japan, South Korea, Mexico, and Spain.

In comparison to 8.3 million paid net additions during the same period in 2021, Netflix saw 7.7 million paid net additions during the December quarter of 2022. In the Asia and Pacific region, Netflix increased its paid subscriber base by 1.8 million in the December quarter, which is less than the 2.58 million it added during the same time last year. The streamer does not separate out India-specific numbers.

The business will probably impose restrictions on password sharing, which could result in an increase in subscribers.