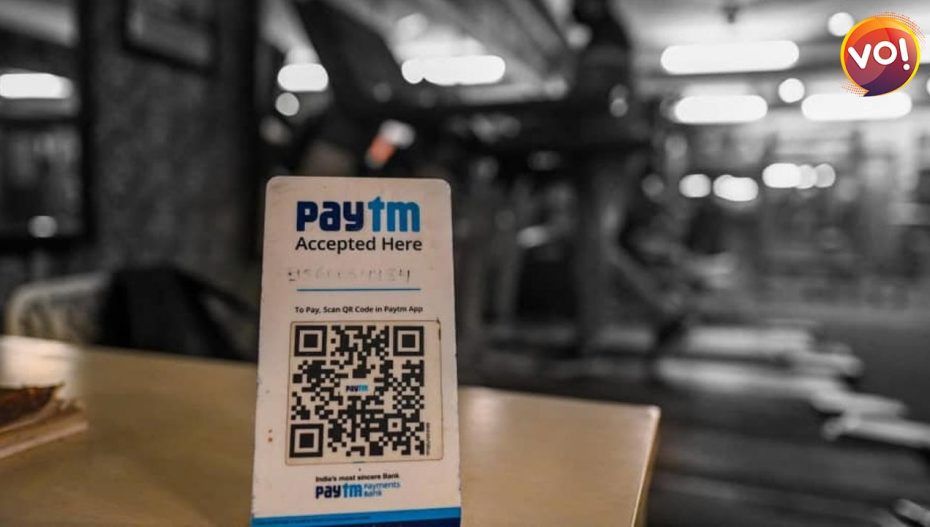 One97 Communications, which operates under the Paytm brand, has said that the company’s board will meet on December 13 to decide on a share buyback programme. Paytm has Rs 9,182 crore of cash in hand and a large chunk of this predates its initial public offering (IPO).

The announcement comes when the company’s shares were down over 75 percent from the IPO a year ago. Paytm’s Rs 18,600-crore IPO was the second-largest in the country after LIC and it valued the company at Rs 1.4 lakh crore. Paytm has a current market cap of Rs 33,003 crore.

The company has not disclosed any target range for the buyback.

Having the largest user base among payment companies gave Paytm the opportunity to come up with new offerings to its existing customer base. Besides the selloff in new age stocks, Paytm was hit by a Reserve Bank of India order preventing the group’s payment bank from onboarding new account holders. More recently, the company was not immediately granted a payment aggregator licence and was asked to apply again.