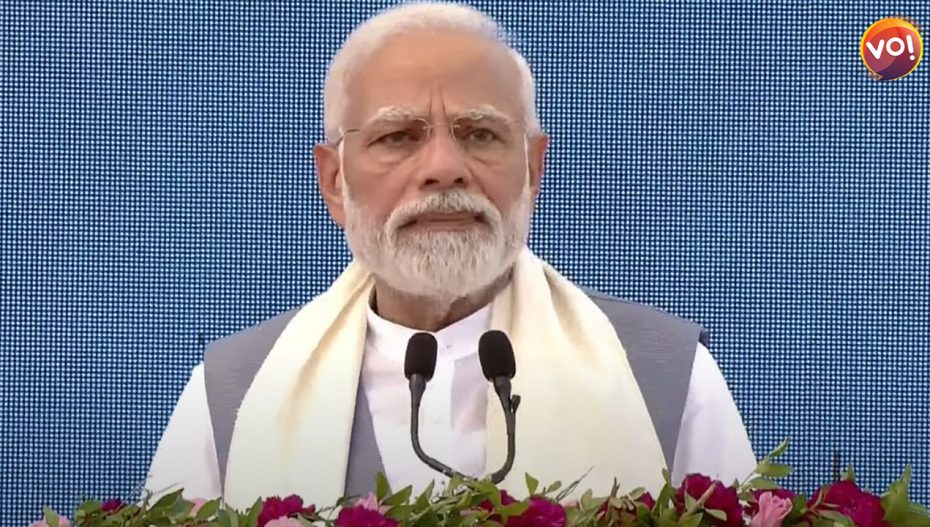 Prime Minister Narendra Modi on Monday virtually unveiled the model of a proposed memorial dedicated to Netaji Subhas Chandra Bose, to be set up in Andaman and Nicobar Islands, and said it will infuse feelings of patriotism among the people.

On the 126th anniversary of Netaji’s birth, Modi also gave the Union territory’s 21 islands new names in honour of recipients of the Param Vir Chakra. PM Modi said, “Today, it is a proud moment for me as I address the people of Andamans because this is the land where Subhas Chandra Bose unfurled the national flag for the first time in 1943.”

The PM added that although efforts had been made to minimise Netaji’s contribution to the liberation fight, the entire nation—from Delhi and Bengal to the Andaman and Nicobar Islands—is today honouring the great hero by conserving the history and culture that are connected to him.

He also emphasised that numerous people had long called for the declassification of Netaji’s files, and it was his government that did so. He said that Netaji would be remembered for his tenacious opposition to colonial control.

The proposed memorial will be built on Ross Island, which was renamed Netaji Subhas Chandra Bose Dweep in 2018. PM Modi unveiled the memorial’s model on Monday. In addition to a lounge, it will have a museum, a cable car ropeway, a laser and sound show, a guided heritage walk through old buildings, and a children’s amusement park with a theme.

Union Home Minister Amit Shah earlier praised the move to christen the 21 islands and expressed hope that it would inspire the nation’s military personnel. He added that the Union territory’s cells jail, where many freedom fighters were held captive, is no less than a “pilgrimage place.”

The list of the islands named after PVC awardees:

Also Read: IIM-Ahmedabad Replaced Kumar Birla As Chief Even As He Agreed To Continue