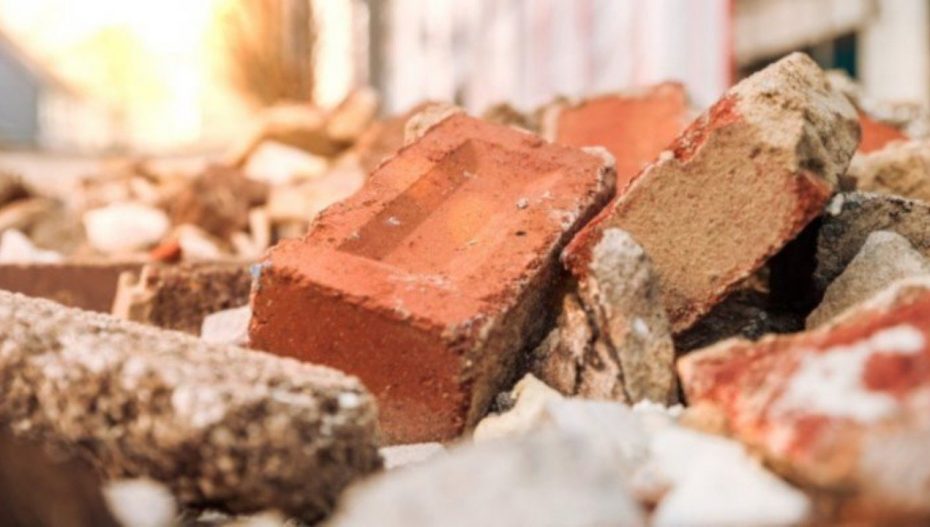 After a chunk of cement plaster in the government primary school of Mahisagar district in Gujarat fell from the roof, as many as four students were left injured. The students along with their parents and teachers were attending a farewell function of a retiring teacher of the school in Pratappura, when the accident happened.

The four injured were sent to the nearest hospitals on a priority basis. Three of the injured students were rushed to the government hospital and one was taken to a private ortho hospital after sustaining more injuries in the incident.

Gujarat Govt School To Provide Free Access To E-Content To About ...