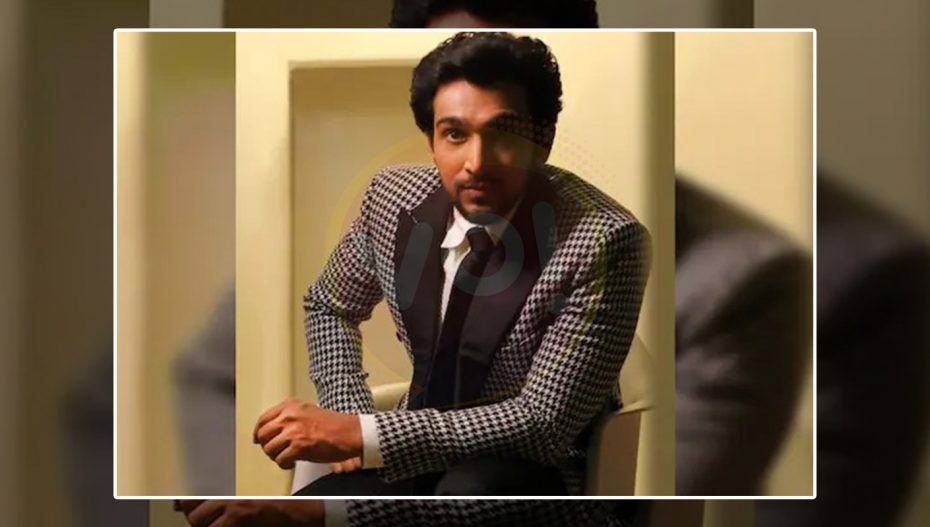 When VIPs fly in and fly out of any city, traffic snarls and route closures are imminent. However, it also points to the need for better planning and of course, a more robust infrastructure.

Take the case of actor Pratik Gandhi, who, on Sunday, was caught unawares in a traffic congestion as Modiji visited maximum city to receive the first Lata Deenanath Mangeshkar Award for outstanding, spectacular, and exceptional achievements to the country, its people, and society.

The award has been instituted in the memory of Lata Mangeshkar and will be given every year to a person for exemplary contribution towards nation building, a statement by the family and the Master Deenanath Mangeshkar Smruti Pratishthan charitable trust informed

Gandhi took to Twitter to express his annoyance with the jam pile-on the Mumbai Western Express Highway. He also mentioned that the Mumbai Police pushed him into some warehouse when he decided to walk to his shoot location.

Pratik wrote, “Mumbai WEH is jammed coz of “VIP” movement, I started walking on the roads to reach the shoot location and Police caught me by shoulder and almost pushed me in some random marble warehouse to wait till without any discussion. #humiliated.”

After his post, several social media users pointed out that PM Narendra Modi was visiting the city, which could be the reason behind the congestion on road. One person said, “The Prime Minister is here,” to which Pratik responded, “Oops I didn’t know.”

Another shared a tweet from Mumbai Traffic Police, “Due to VIP movement Traffic may be slow on Western Express Highway at Santacruz towards Dharavi, Matunga between 3-9 PM on dt 24-04-2022. Mumbaikars are requested to avoid using this route and use alternative routes.”

On the work front, Pratik is shooting for his next film with Patralekhaa.

Taehyung Aka V On His Favourite Movie From Childho...