Preamble Of Indian Constitution: What Does It Tell Us? 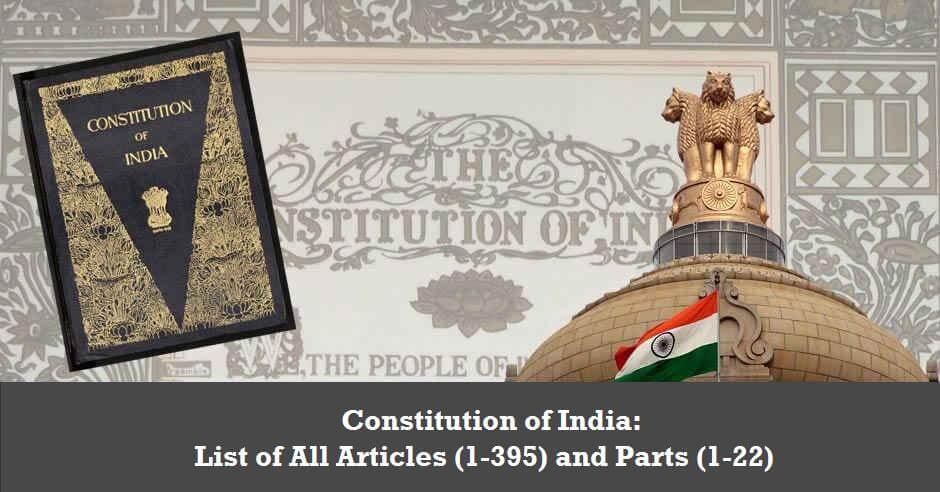 Recently, the ace bowler Irfan Pathan put Amit Mishra another cricketer Amit Mishra in his place by tweeting the following when Mishra made a sly remark insinuating at the religion to a rather innocuous tweet by Irfan where he lamented the state of affairs in the country. Mishra tweeted “only if some people realise that our constitution is the first book to be followed.” Irfan Pathan replied by putting the image of preamble of Indian constitution.

Many countries in the world have preamble in their constitutions. US is one of them. The iconic words ” We The People” come from the US Constitution.

The term ‘Sovereign’ which is proclaimed by the Preamble means that India has its own independent authority and it is not a dominion of any other external power. In the country, the legislature has the power to make laws which is subjected to certain limitations.

The term ‘Socialist’ was added in the Preamble by 42nd Amendment, 1976 which means the achievement of socialist ends through democratic means. It is basically a ‘Democratic Socialism’ that holds faith in a mixed economy where both private and public sectors co-exist side by side.

The term ‘Secular’ was incorporated in the Preamble by 42nd Constitutional Amendment, 1976 which means that all the religions in India get equal respect, protection and support from the state.

The term ‘Democratic’ implies that the Constitution of India has an established form of Constitution which gets its authority from the will of the people expressed in an election.

Preamble serves many purposes. It declares the fundamental rights which the people of India intended to secure for all it’s citizens.

Preamble – A Part Of Constitution or Not?

The Preamble provides significant help in finding the key to open the minds of the makers of the Act. The objectives in the Preamble are a part of basic structure of the Constitution. Preamble cannot be amended so as to destroy the objectives.