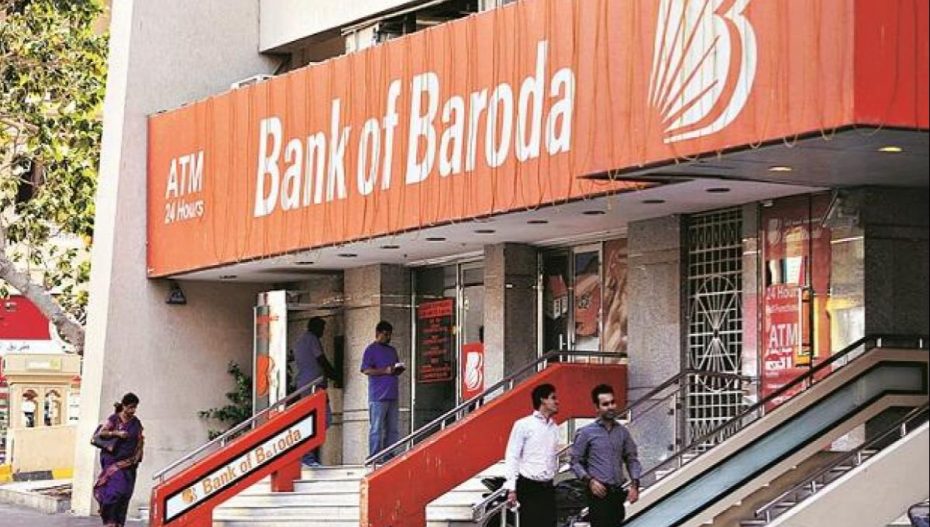 The transactions worth Rs 17,000 crore are to take a hit due to the strike.

Around 50 thousand employees of banks will join the strike, however, the employees of the State Bank of India haven’t yet shown support. Moreover, the bankers are also opposing the proposed amendments in labour laws.