Raghuram Rajan Warns Against Anti-Minority Perception Of The Government 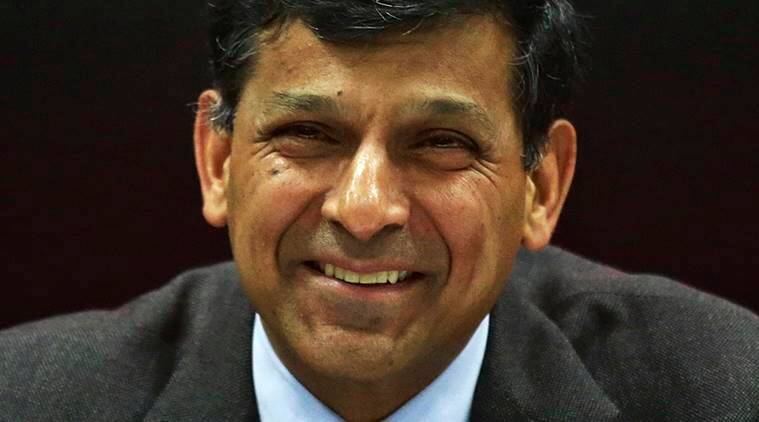 Former RBI Governor and renowned economist Raghuram Rajan has warned against the rising tide of communal hatred in India and said that the ‘Anti-minority’ tag for India will hurt domestic companies.

Dr Rajan said that the perception of the government as one favouring a community over another might have consequences such as Indian companies losing the business and foreign governments starting to consider the country as an unreliable partner.

Raghuram Rajan was speaking at the Times Network India Economic Conclave. While driving his point home, he emphasised the importance of treating all citizens equally by the ruling establishment as a prerequisite for a better economy in the modern world. He added that the bonhomie in international relations also is dictated in certain measures by the just demeanour of a government. He cited the examples of China in the context of Uighurs and support to Ukraine for the purpose.

The former Chief Economic Advisor to the Government of India, Raghuram Rajan significantly said that undermining the constitutional authorities like the Election Commission, Enforcement Directorate or the Central Bureau of Investigation (SBI) erodes the democratic character of India.

The comments of one of the most known intellectual faces of India abroad come in the background of regular eruption of communal violence across India where the ruling party is the BJP. The silence of the top leadership in condemning unequivocally the othering of minorities is deafening.