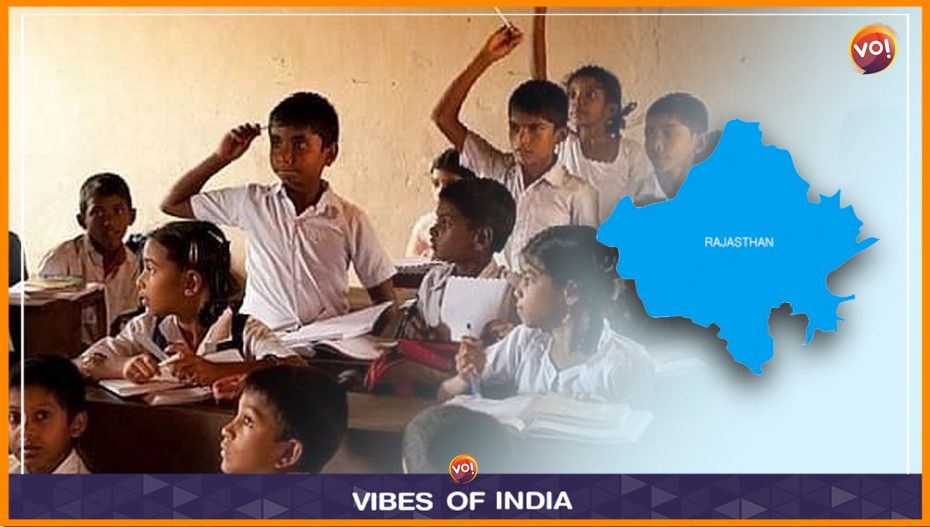 Children in Rajasthan’s government schools from Class 1 to 8 will receive free school uniforms and milk made from milk powder.

On Tuesday, Chief Minister Ashok Gehlot virtually launched the Mukhyamantri Bal Gopal Yojana and the Mukhyamantri Free Uniform Yojana from his official residence. On this occasion, children were fed milk, and free uniforms were distributed.

“Students are the future of our country,” Gehlot said. In addition, many programs are in place to help students develop as a whole. Every Tuesday and Friday, milk will be distributed following the school assembly hour. “Funds worth Rs 476 crore have been sanctioned for this scheme.”

Jagdish Meena, Sarpanch representative at Mahatma Gandhi School, Vijaysinghpura, said that the Rajasthan government was running several schemes keeping in mind the interests of the common man. He said “It is necessary that people should stay aware and get involved with the schemes in time so that the objectives of the government’s schemes can be meaningful”

Sarpanch Chauthamal Jat stated that the Rajasthani government was committed to ensuring that every student in the state received a high-quality education in Dhani Cheethwadi of Mahatma Gandhi School Jodla.

In order to address this, the Chief Minister’s Free Uniform Distribution Scheme has been introduced for Class 1 through 8 students in the state’s public schools. This program will boost the quantity and quality of students enrolled in public schools. Along with this, it will help in preventing the drop out of children,” Jat said.