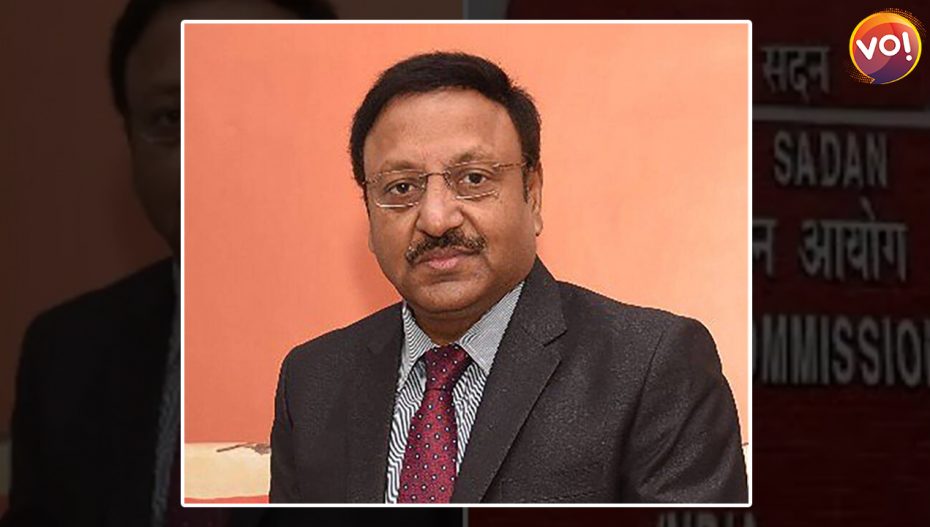 Rajiv Kumar, an officer of the Indian Administrative Service of Bihar/Jharkhand cadre 1984 batch, will take over as the next Chief Election Commissioner of India, effective May 15, 2022, as per the appointment by the President. Kumar will be replacing Sushil Chandra, who was in charge of the last five state assembly elections in 2022.

Union Law Minister Kiren Rijiju took to Twitter and congratulated Kumar on the appointment and offer his best wishes. He also shared the letter of appointment.

Kumar, retired from Indian Administrative Service in February 2020, joined the Election Commission of India as Election Commissioner on September 1, 2020.  Prior to that Kumar was the Chairman of Public Enterprises Selection Board, since April 2020.

Rajeev Kumar has also served as the Director, Central Board of Reserve Bank of India (RBI), SBI, NABARD. He has also been a member of economic boards including the Economic Intelligence Council (EIC), the Financial Stability as well as Development Council (FSDC). Member of Bank Board Bureau (BBB), and a Member of the Financial Sector Regulatory Appointments Search Committee (FSRASC) among many other such Boards and Committees.