Rajkot Man Settled In Australia Wins Council Election Down Under 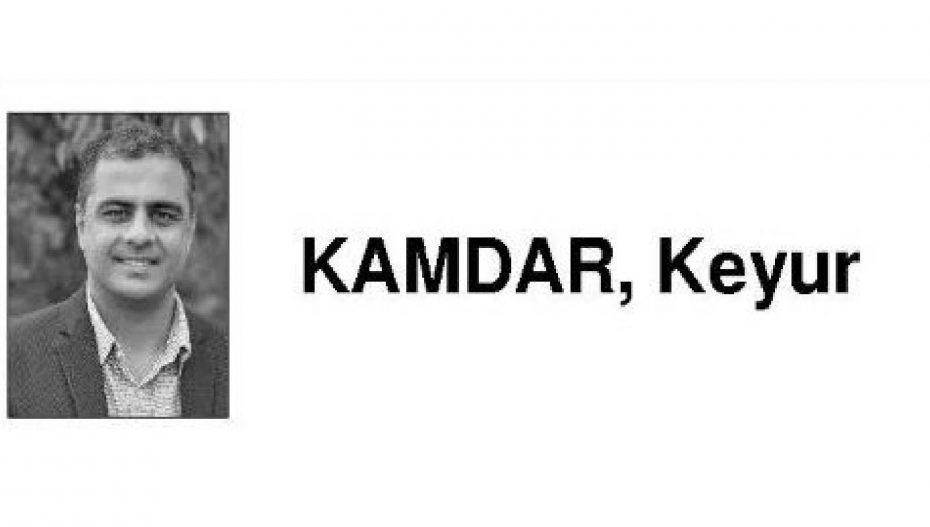 Keyur Kamdar, originally from Rajkot and settled in Australia for the last 14 years, has emerged victorious in the recent elections in the Western Australian city of Armadale. This is the first time a young Gujarati has become a corporator in Western Australia. Keur Kamdar got 1339 votes while the rival candidate got 875 votes.

Keyur Kamdar contested from the Ranford ward in the city of Armadale. He chose to fight this election to attempt to solve the problem of development. Bringing a library to the area is his priority

Voting is by ballot paper in Australia. Ballot papers reach voters at home and they are given 15 days to post. During this time if someone cannot deliver their ballot paper they can go to the polls in person. Here anyone can contest elections without affiliating to a party. Candidates campaign door-to-door.