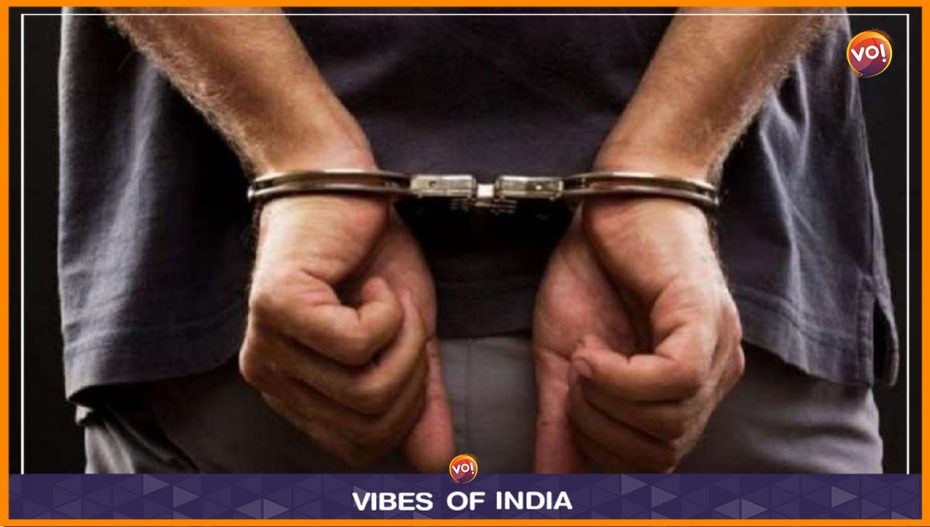 After arresting three persons in connection with the deaths while crossing the Canada-US border on January 19, 2022 of four members of a family from Dingucha village in Gandhinagar, Gujarat police has begun the procedure of getting red corner notices issued against two alleged human smugglers.

The two persons wanted are Fenil Patel from Surat and Bittu Paji from Punjab. They are reportedly in Canada and had planned the stay and travel of the family in Canada.

Jagdish Patel, his wife Vaishali Patel, and their children Vihangi and Dharmik, were found frozen to death near the US border on January 19. According to the RCMP, the four had died due to exposure in the -35 degrees temperature.