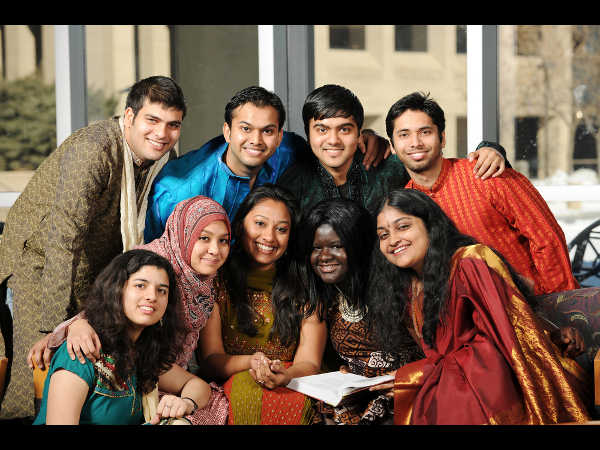 Various Educational Institutes and their heads are putting a lot of force on reinventing Bharatiya ethos and on the need to focus on the specialties of Indian Culture to attract a large number of foreign students in Indian Universities, during Vice Chancellors’ Conclave held at the International Conference of Academic Institutions in Ahmedabad on Thursday.

Professor P S N Rao, the Director of School Of Planning And Architecture, New Delhi laid emphasis on the NEP 2020 that ‘showed us the path to reinventing ourselves and reinventing the Bharatiya Ethos.’ He highlighted the history of universities and foreign students and would want to recreate magic that was in Ancient India with many universities where vast areas of study were offered and students all over the world travelled to study in these universities.

Professor Viney Kapoor Mehra, the Vice Chancellor of National Law University, Haryana said while focusing on how to stop Indian students from going abroad for further studies and also how to attract foreign students to Indian universities. According to him, India needs to introspect what is special in Indian Culture.

Professor K R Venugopal, Vice Chancellor of Bangalore University, emphasised on the need to attract students from all over the world and pointed the aspects where India lacks in are impact factor and citations of research.