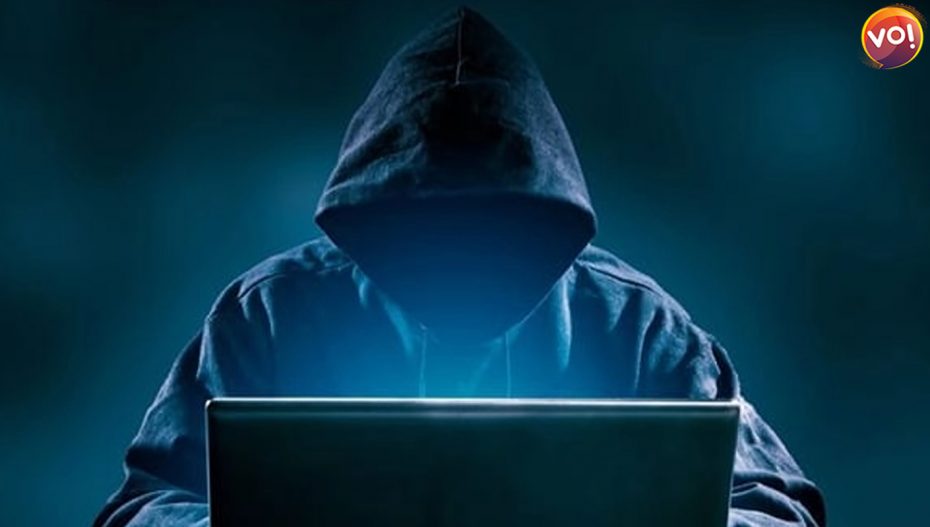 Spyware Pegasus by the Israeli firm NSO Group was leased to governments around the world to hack into smartphones belonging to journalists, human rights activists, opposition groups and dissidents. A list of 50,000 phone numbers was leaked to the human rights organization Amnesty International and the NGO Forbidden Stories.

The nearly 1000 individuals on the list included several Arab royal family members, 65 business executives, 85 human rights activists, 189 journalists and more than 600 politicians and government officials. Regarding the high number of reporters on the list, Reuters’ spokesman Dave Moran said, “Journalists must be allowed to report the news in the public interest without fear of harassment or harm, wherever they are.”

Israel’s NSO has since denied any wrongdoing, telling the BBC that the report was, “full of wrong assumptions and uncorroborated theories.” This is not NSO’s first rodeo. In 2019, NSO was sued by Whatsapp over allegations that 1400 of its users were targeted by Pegasus. Since then, the Israeli cyber company has been blocked from using the messaging app.

“NSO’s dangerous spyware was used to commit horrible human rights abuses all around the world and it must be stopped,” tweeted Whatsapp’s CEO William Cathcart.

The NSO Group has maintained that its technology was “not associated in any way with the heinous murder.” However, the list by Amnesty and Forbidden Stories included Mexican journalist Cecilio Pineda Birto’s number twice months before he was murdered. His phone has since disappeared from the scene of the murder. NSO also stated that Pegasus was only meant to spy on terrorists and serious criminals, but the Guardian writes that Loujain al-Hathloul, Saudi Arabia’s most prominent women’s rights activist, was one of those selected for possible targeting by UAE, just weeks before her 2018 abduction. Hathloul was forced to return to Saudi Arabia, imprisoned there for three years and allegedly tortured.

Hungary: A Hungarian government spokesperson told the Guardian they were “not aware of any alleged data collection”.

India: India has called the investigation a “fishing expedition” and that it is committed to the right to privacy.

Morocco: Moroccan officials have “categorically rejected these allegations” in a response to the Washington Post.

Rwanda: A Rwandan government spokesperson told the Washington Post and the Guardian that this is “libel” and “false accusations are part of an ongoing campaign to cause tensions between Rwanda and other countries and to sow disinformation about Rwanda domestically and internationally.”