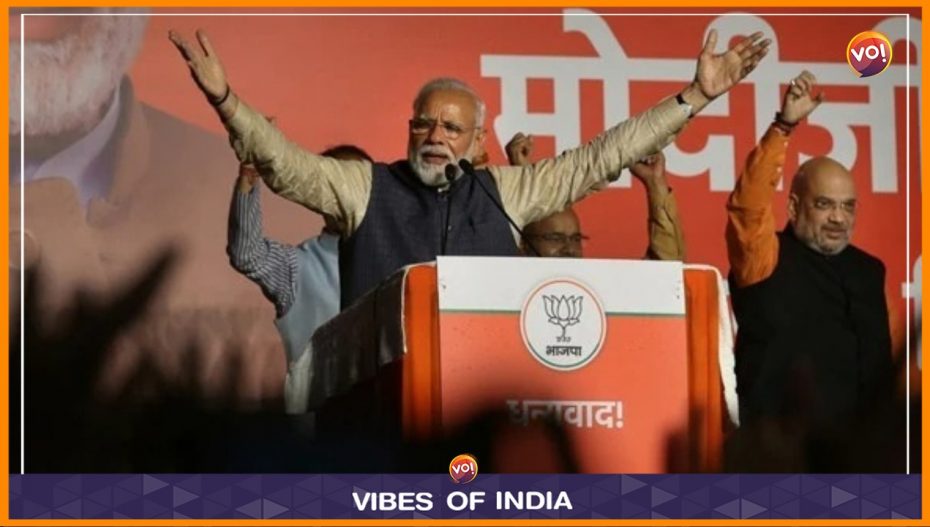 It is a straight 75 of 92. That is BJP’s strike rate in Gujarat’s hinterland. Just as one thought it was the “rubarn” (rural+urban) push that secured the party’s thumping success, a closer scrutiny of the results reveal that rural Gujarat has emerged BJP’s epicentre of power.

In fact, the Congress is nearly decimated in rural Gujarat. As compared to 2017 when the grand old party notched 50 wins, this time around, it could only win 11 seats. In turn, the BJP took up its previous tally of 36 seats to 75, up by a whopping 39. And all at the expense of the Congress.

Some rural sectors threw up a marginally selective mixed bag. The AAP wrested success in three rural seats: Dediapada, Ghariadhar and Jamjhodhpur. The seats earlier belonged to the Bhartiya Tribal Party (BTP), BJP and the Congress respectively. In Bayad and Dhanera, it was a victory for two Independent candidates while Kandhal Jadeja won Kutiyana in Porbandar (denied an NCP ticket) as a Samajwadi Party candidate.

In its traditional urban centres, BJP won 42 of the 45 seats, within and around eight civic bodies. This is a plus five gain from the previous win in 38 seats.

The BJP won all 10 seats in Surat and four in Rajkot. It lost one of the six in Vadodara and two of the 16 in Ahmedabad city.

On the other hand, in Ahmedabad, the Congress retained Jamalpur-Khadia and Danilimda while losing Dariapur to the BJP. Congress lost seven seats in urban Surat, six in Ahmedabad while two each in Vadodara, Jamnagar and Rajkot.

AAP failed to open its urban account this elections despite pitting its forerunner in crucial seats such as in Surat’s Katargram and Varachha Road.

The BJP won 39 such seats, adding 14 to its tally of 25 in 2017. Congress won in four, a plunge from its previous notch of 20 seats. AAP bagged Visavadar from the Congress and Botad from BJP.

Also Read: BJP Glows In Patidar Heat Even As Congress Started The Fire