BJP Glows In Patidar Heat Even As Congress Started The Fire 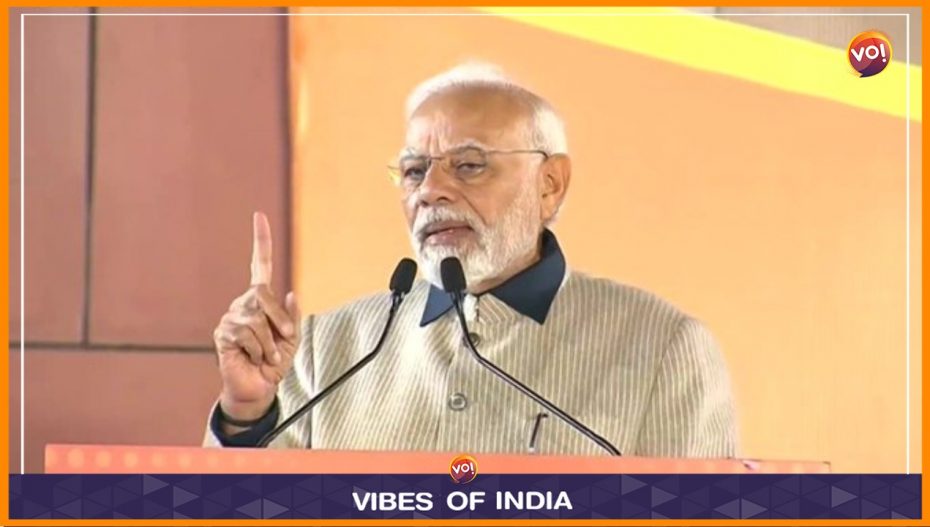 A reversal of roles worked well in Bharatiya Janata Party’s (BJP) favour. A huge section of the Patidar community voted against the BJP in the 2017 Assembly polls. Reason: the quota agitation. However, an analysis of the vote share shows how the saffron brigade has done exceedingly well this election. The BJP won almost all the seats dominated by the influential social group.

Polling for the 182-member Gujarat Assembly took place on Dec 1 and Dec 5, and votes were counted on Dec 8.

A huge part of BJP’s secret lies in fine-tuning the party’s moves to perfect timing. A year ahead of the elections, the party replaced chief minister Vijay Rupani with current incumbent Bhupendra Patel in September 2021. It brought in Patidar quota agitation leader Hardik Patel to its fold from the Congress and fielded him from the Viramgam Assembly seat from where he has won by a reputable margin.

However, the master stroke at the state and central level was doling out the 10 per cent quota in jobs and education to the poor (economically weaker sections or EWS) among “upper castes.”

In 2017, the Congress won Patidar-dominated seats of Morbi, Tankara, Dhoraji and Amreli in Saurashtra region. All toed the BJP line this season.

In Patidar-dominated Surat, where the AAP was banking on the community to bag a few seats, the social group by and large backed the ruling party. The saffron outfit won Patidar seats of Varachha Road, Katargam and Olpad with huge margins.

In North Gujarat, the Congress had won Patidar-dominated Unjha seat five year ago, but this time it was wrested by the BJP.

It may be recalled that the 2017 polls was fought in the shadow of the Hardik Patel-led quota agitation launched to secure OBC status for the community. In the 2017 elections, despite setting an ambitious target of winning 150 out of the 182 seats, the BJP bagged just 99 seats. Thanks to the Patidar quota agitation and campaign by Hardik Patel against the BJP, the opposition Congress had then bagged 77 seats.

As per the community’s estimate, there are nearly 40 seats in Gujarat where Patidar voters play a decisive role. These seats are scattered across rural as well as urban constituencies in the state. Though Patels account for roughly 18 per cent of Gujarat’s population, 44 Patidar MLAs were elected in 2017. This is a good indicator of their influence on electoral politics in Gujarat.

For the 2022 polls, the BJP had given tickets to 41 Patidars, one more than the Congress’s tally. The AAP also gave tickets to a significant number of Patels.

Added, to appease community sentiments, the BJP declared that CM Bhupendra Patel will continue even after the elections, should they be voted to power.

Not only have they been re-instated, but the BJP has scripted a new political phenomenon: pro-incumbency.

Also Read: Paytm To Take A Call On Share Buybacks