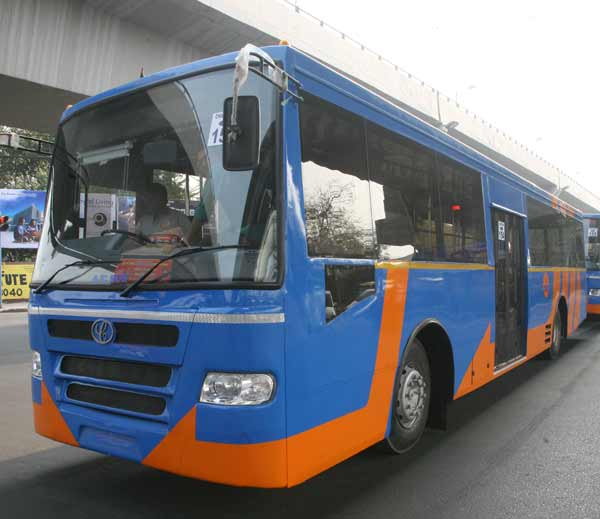 In a freak accident that took place near Pallav Cross Roads at Shastrinagar in the Naranpura area of the city a 40-year-old man, Jalubhai Desai was crushed to death by a speeding BRT bus at about 6 am on 14th July 2021. Inspector NM Parmar of B Division police traffic police station said that driver of the bus Shankar Dayma had fled from the spot but they have arrested him later.

According to the police complaint lodged by the deceased’s brother Dhirubhai Desai 55, of Chankyapuri in the Ghatlodia area of the city, he was informed by the deceased’s neighbour Shambhu Desai 42 that his brother had met with an accident and had died on the spot. Hearing this, Dhirubhai rushed to the spot only to see his brother Jalubhai’s dead body lying in a pool of blood with severe injuries on the back of his head. The FIR mentions the eyewitness’s account. It states that when the deceased was crossing the road on his scooter from Ankur Cross Roads towards Shastrinagar, a speeding BRT bus dashed against his scooter. “As a result, the deceased fell from the scooter and sustained severe injuries on the back of the head. Before he could be rushed to the hospital, he died. The bus driver Shankar Dyma abandoned the bus and fled from the spot. We later arrested him under sections 279,337,427 and 304 A of IPC” added Inspector Parmar.